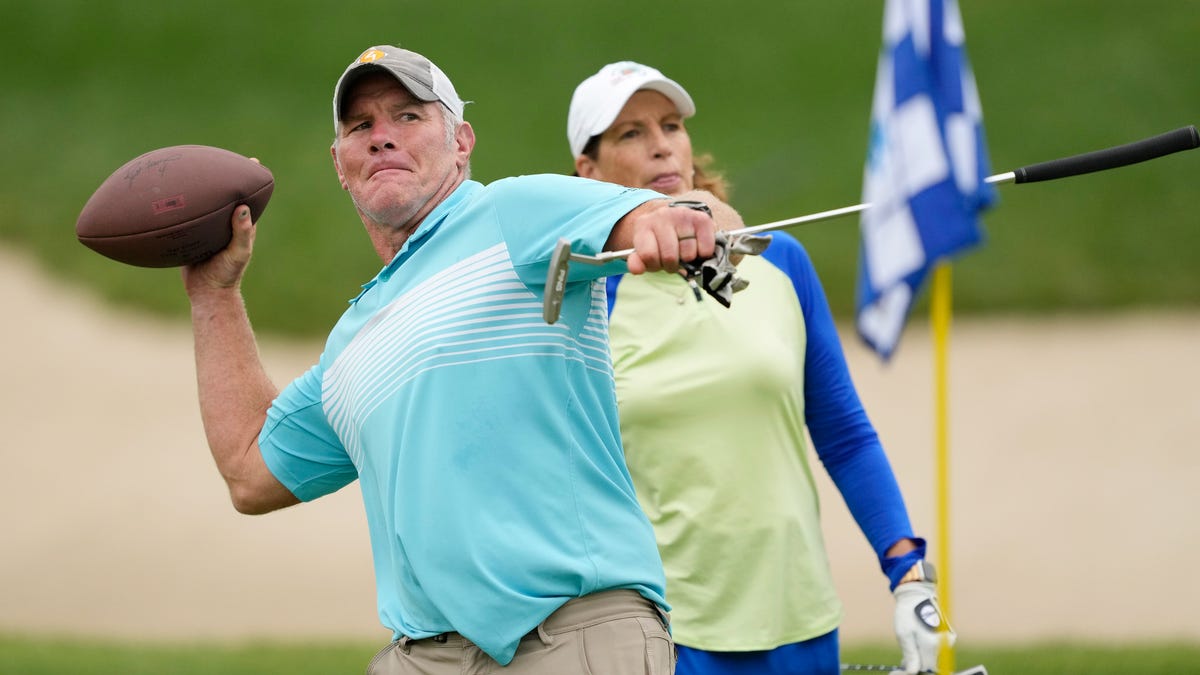 Favre repaid the state and claims to not know where the money was coming fromPhoto: Getty Images

There’s been a new development in the Brett Favre welfare payment scandal from 2020. Nancy New, a defendant in the welfare fraud case that involves millions of dollars worth of Mississippi state welfare funds being embezzled and misdirected, said that the former governor of the state, Phil Bryant, directed her to give $1.1 million from a state fund for needy families to the former Green Bay quarterback.

Bryant, who left office in 2020, released a statement denying the allegation, which New attested to under oath. New and her son pleaded guilty to criminal charges in April and are now testifying against others involved in the corruption case. Neither Bryant nor Favre faced charges in the initial arrests, so this is a major development, as both have claimed that they didn’t know the money was being funneled from welfare funds to pay Favre for a radio PSA and several public speaking appearances that never happened.

New formerly ran the Mississippi Community Education Center, and was allocating federal government funds meant for the state’s poorest residents through her organization. Favre has since paid the money back to the state and claimed that he did not know where it was coming from.

New was also directing money toward a startup drug company called Prevacus that both Favre and Bryant were investing in, though Bryant withdrew his financial involvement after allegedly discovering that the company was receiving federal funding.

Favre’s cut of the money is only a small piece of a much larger embezzlement scheme, in which New and the MCEC stole or misused over $70 million of Mississippi taxpayer money. My former colleague Jesse Spector reported on the initial “boondoggle” and following revelations and payments (or avoidances thereof) in 2020 when the news first broke, and you can read his coverage on Favre here and here.