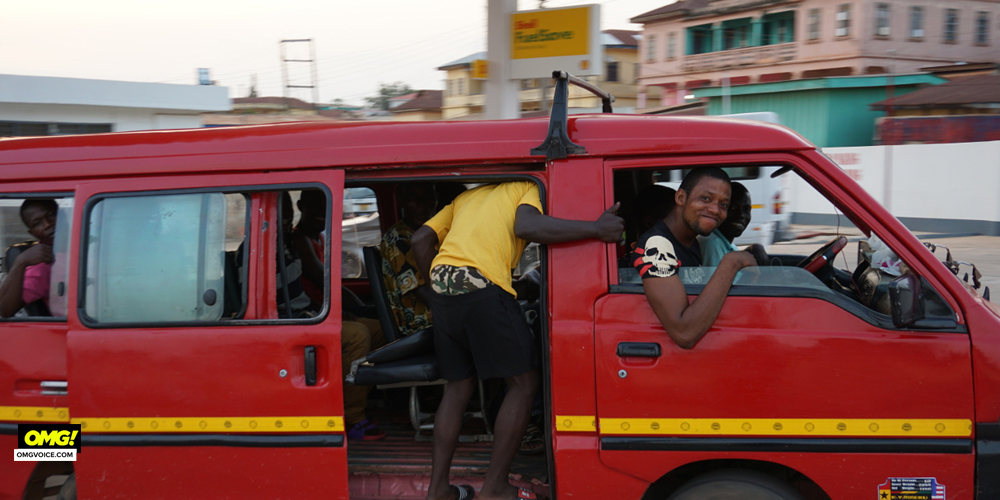 Commuters must brace up for new transport fares in the coming week, Ghana Private Road Transport Union (GPRTU) has announced.

The reason for the new fares, the transport union said is a result of the incessant increment in petroleum products.

It added that the current economic situation also compounds their woes as transport operators, thus, the need to increase fares accordingly.

“Prices of petroleum and spare parts keep increasing day in and out coupled with other nuisance taxes,” it said in a statement.

A litre of petrol currently sells at GH¢11.49 at most fuel pumps.

Although they did not state by which percentage the prices are expected to increase, the statement by the union said,

“We are urging the general public to cooperate with us when they witness an increment on fares as been discussed with relevant stakeholders.”

The drivers’ union added that it will resist any attempt by the government to bring back the operation of tollbooths in Ghana.

After its announcement in the 2022 budget, Minister for Roads and Highway Akwasi Amoako-Atta ordered the halt of the collection of road tolls in the country.