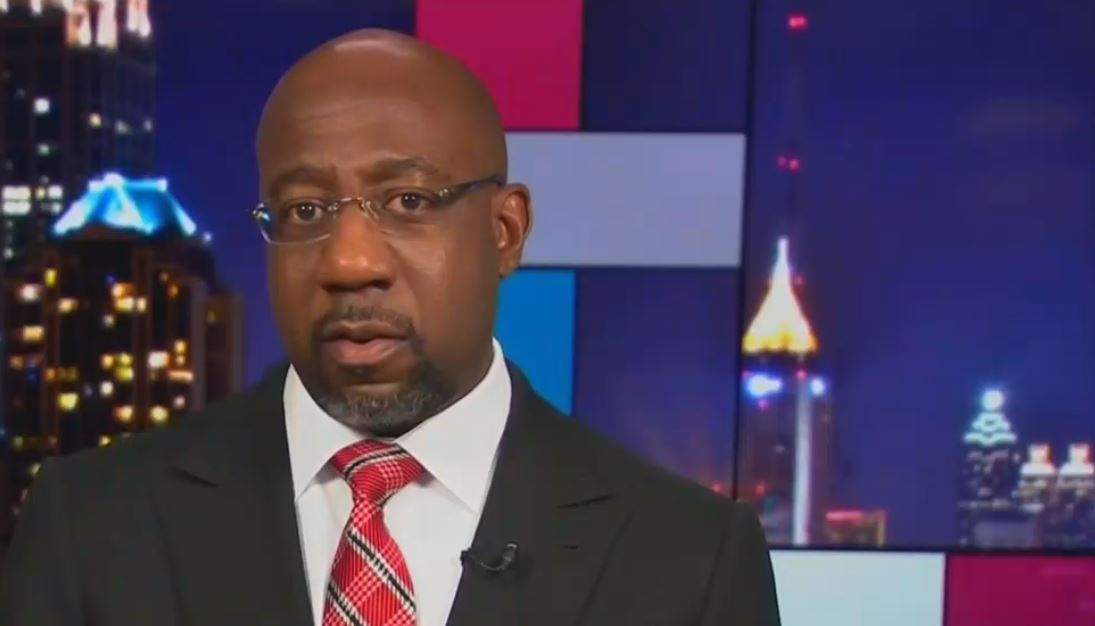 According to the Quinnipiac University Poll:

In Quinnipiac’s January 2022 poll, the race was very tight with 49 percent of voters supporting Walker and 48 percent supporting Warnock.

There are red flags all through this poll for Republicans. Walker does not have a double-digit lead in any category besides white voters and Republicans. One could argue that those two categories are the same thing in Georgia.

Walker is getting crushed by Warnock with African-American voters, women, and Independents. The poll was taken after the Supreme Court overturned Roe v. Wade, and it is a very early sign that at least in Georgia the Republican talking points about Biden, gas prices, and inflation aren’t sticking.

The biggest problem for Republicans in Georgia is that Herschel Walker is a terrible candidate. His campaign has to keep him hidden, and Walker’s only public events are tightly scripted and managed. Walker has been caught lying about everything from his education to his business career to the number of children he has.

There is still a long, long way to go until November, but voters in Georgia are so far not being fooled by Herschel Walker, and if Warnock wins reelection, the Republican odds of retaking the Senate will plummet.