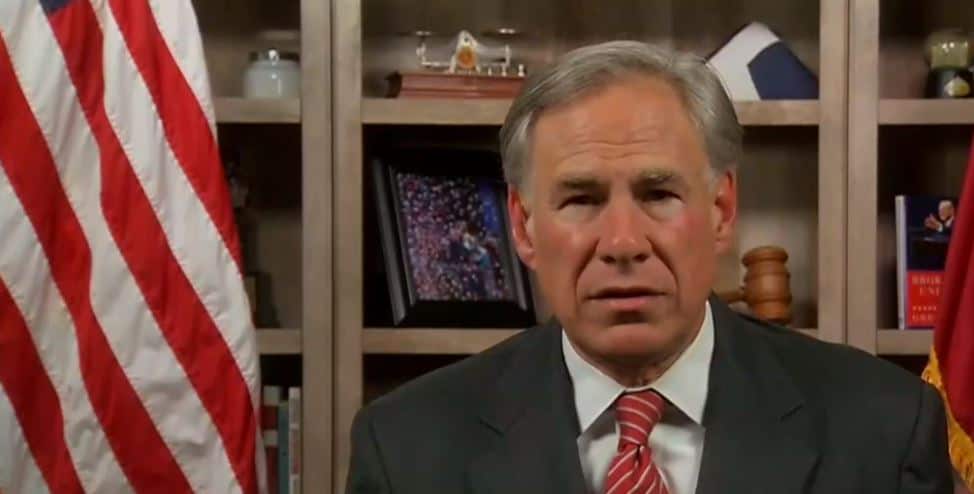 Gov. Greg Abbott said nothing about guns but talked about gang violence in a bid to shift the focus after a new shooting in Uvalde, TX.

Abbott said in a statement:

“I was outraged to learn that gang violence has endangered the Uvalde community and innocent Texans this evening. I immediately called Mayor McLaughlin and County Judge Mitchell to offer the state’s full support and resources as law enforcement hunts down the gang members. After speaking with the mayor and the county judge about the immediate need for more law enforcement support, I have directed the Department of Public Safety to conduct patrol operations in the gang hotspots, send an additional six DPS trooper units to work around the clock, and begin coordinating an anti-gang effort with the city. Working with the Uvalde Police Department and Uvalde County Sheriff’s Office, DPS is also deploying Special Agents to target the five gangs operating in Uvalde. Thank you to all local and state law enforcement and first responders who swiftly went into action to protect their fellow Texans. Gang violence has no place here in Texas, and we will bring the full force of justice down on these heinous criminals.”

Gov. Abbott did not attend a funeral for a Robb Elementary School shooting victim in Uvalde.

Abbott continues to ignore that he made guns even easier to obtain in Texas, and young people are getting shot.

Instead of taking responsibility for his failed policies, Greg Abbott continues to shift blame disgustingly. Uvalde is not a large urban area, but Abbott sounds like gangs are everywhere in the small Texas community.

Texas deserves better than a governor who is so beholden to the gun industry that he lets young people get shot and killed.

Greg Abbott is getting Texans injured and killed through his refusal to lead.