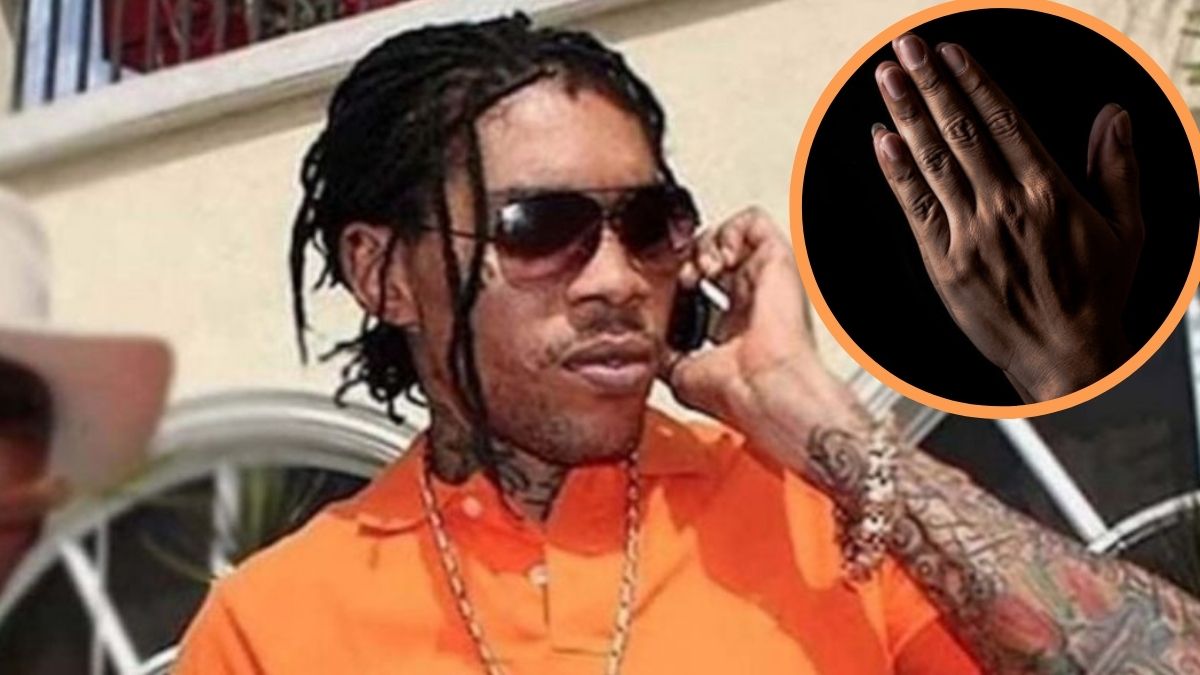 A distraught mother who is weeping over the death of her son has made a strong allegation that dancehall superstar Vybz Kartel, despite being behind bars, is the reason why her son’s life was taken.

The grieving mother can be heard on a recording praying for Kartel to suffer the wrath of God for allegedly orchestrating the murder of several individuals and being an instigator in the recent shootings and firebombing of houses along Gregory Park in Portmore.

These allegations were made public recently and shared on the Mlard876 Tv YouTube channel, where she sobbed with dark prayers for Adidja “Vybz Kartel” Palmer, who she said is “wicked.”

As the recording began, she recalled several other lives that had been taken, as well as the untimely death of her son, who was killed in Christian Pen. With the memories, the heartbroken mother pledged that the “criminal” would not go unpunished.

“Unnuh fi need kill out di wol a dem from round a Christian Pen weh a seh Gaza and who deh a Gregory Park a seh Gaza too. Kill dem out,” she stressed. In her words, “A nuff people Gaza kill.”

She was deeply grieved by the people who firmly stood by the “Free Vybz Kartel” movement. Her voice became strained as she cried over the mothers who were plunged into mourning after Kartel allegedly killed their children.

“Jesus Christ if dah artiste deh did put him money inna sumn better off, Jamaica wudda be a better country,” she continued. She added that people with money were defending “dah likkle wicked bwoy deh”, who she indicated is the mastermind behind multiple murders.

“You know how much people pickney dah bwoy deh kill, and den fi him ugly pickney dem a sing song and a do all kinda tings, and people pickney nuh deh yah fi do noting fi dem,” the woman subsequently claimed.

She continued to label Kartel as a wicked man, as well as pastors, politicians, and police. She also…