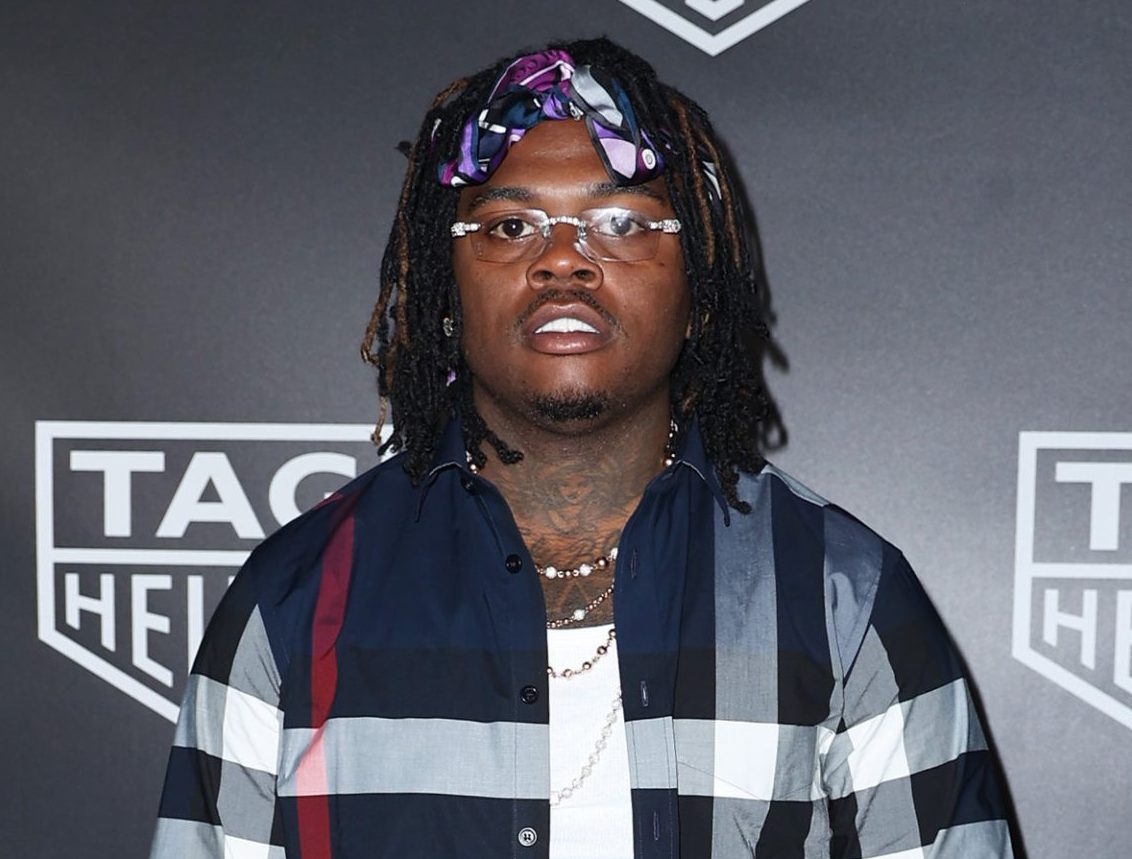 Roomies, Gunna’s attorneys are working overtime for his release. They have asked a neighboring county in Georgia, the physical location of the rapper’s jail cell, to order his release. According to Billboard, his lawyers are now trying their luck with Henry County, located next to Fulton County, where he is jailed. On Tuesday, his attorneys filed a petition for a writ of habeas corpus, which is a constitutional procedure that allows prisoners to challenge their imprisonment.

In the petition they argued that Fulton County prosecutors had offered little to no evidence to support his stay behind bars. If you recall, the “Banking on Me” rapper, born Sergio Kitchens, had a motion for bond denied twice. In a statement via XXL, Gunna’s co-lead counsel, Steve Sadow, said, “Sergio should be free on bond. We believe the judge erred by not requiring the prosecution to put up evidence at the bond hearings. We sought to ask an appellate court to review that decision, but the judge refused to let us do it.” It continued, “Habeas petitions are designed to secure an accused’s release from custody. We are hopeful that another judge will interpret the law correctly and grant Gunna pretrial bond.”

Reports show the petition, filed by attorneys Steven H. Sadow, Donald F. Samuel, John A. Garland and Kristen W. Novay, asked for a court hearing within 8 days of the filing. With news of the petition the Atlanta natived has received new support from Kim Kardashian. Shortly after the news broke, she wrote “Free Gunna” on Instagram and Twitter.

Roomies we’ll keep you posted on what happens next.