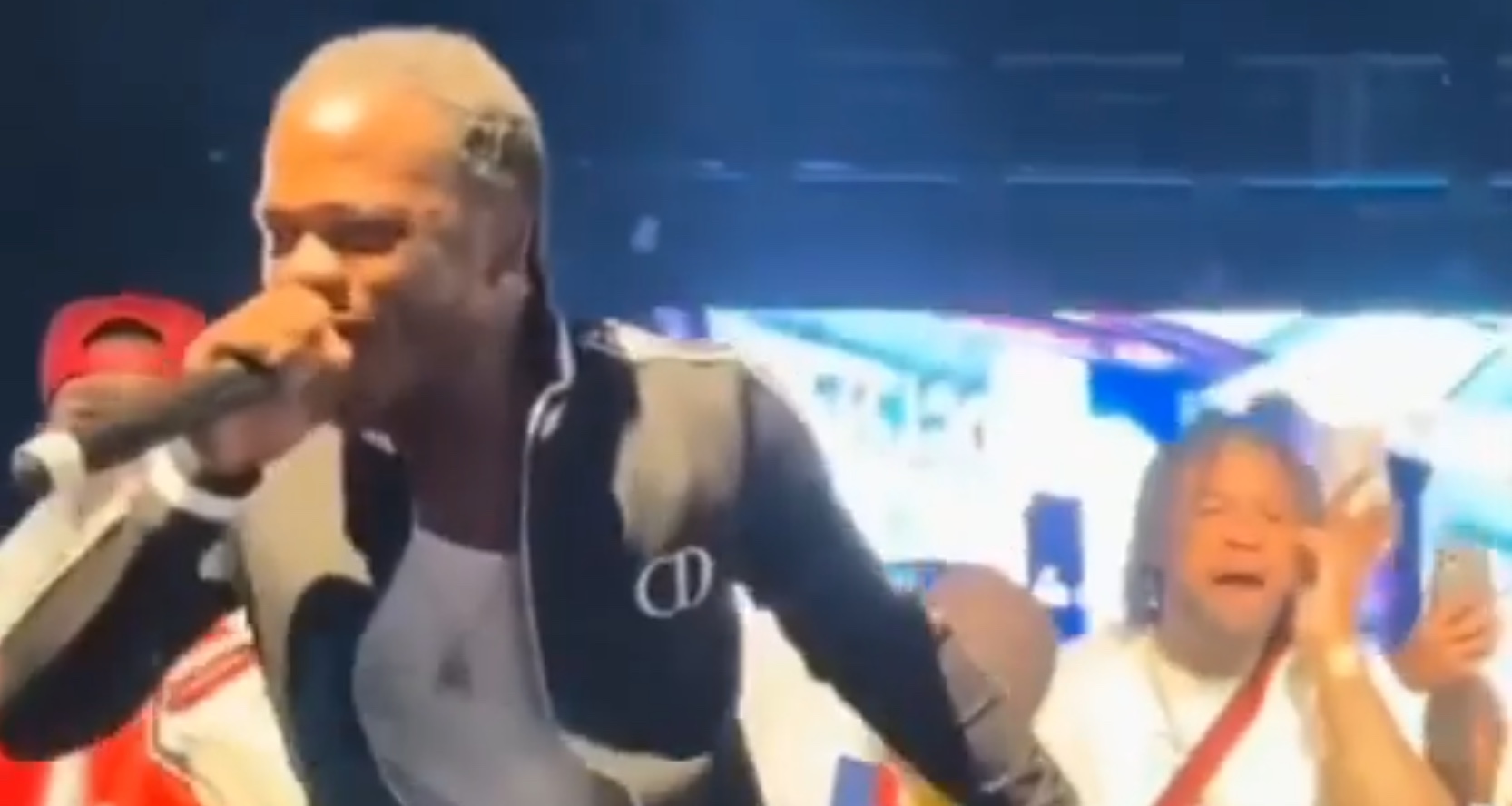 Dancehall deejay Jahshii stood firm on his ground despite the sound of a gunshot being fired during a performance at Aristocrats, an event he headlined on Sunday at the Eve Event Space in Mississauga, Canada.

In a video making rounds in the media, while the entertainer was performing ‘Cream of the Crop‘, a hit collaboration between himself and emerging artiste Navaz, a loud explosion echoed throughout the venue.

An entourage of men including selector Boom Boom who was also on the stage with the artiste all turned their heads in the same direction, which is believed to be where the commotion was coming from.

Jahshii, however, was not disturbed by this nor by the sight of patrons scattering and running for cover as he continued his set to give a high-energy performance regardless.

It is unclear what caused the shot to be fired and the outcome.

Watch the video of Jahshii’s performance below:

RELATED: Jahshii Speaks Out On Police Involvement In The Case Of Missing Female Donna-Lee Donaldson – Watch His Sumfest Performance