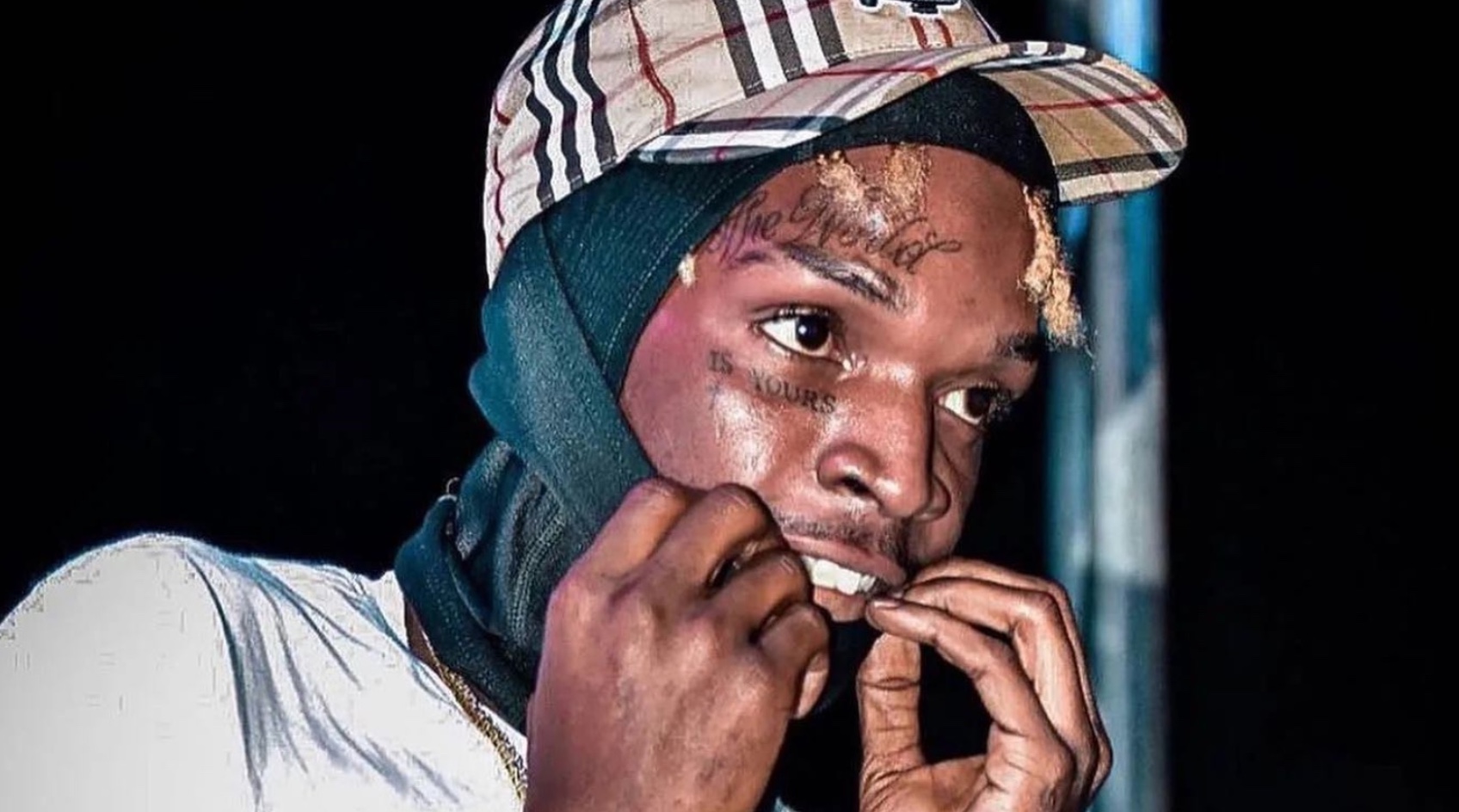 Guyana Bans Skeng From Performing In The Country Again – YARDHYPE

Skeng has been the most viral Dancehall artiste in the media, which has seen his name being mentioned for a variety of issues, both positive and negative. However, this has caught the attention of Guyana’s Public Security Minister, who announced that the entertainer has been banned from making future public appearances in the country.

In a statement at the opening of the Community Relations Department of the Guyana Police Force earlier this morning, June 10, the Public Security Minister, Robeson Benn stated that “no artiste like Skeng will ever come again into this country under the signature of any person from the Ministry of Home Affairs or from the Guyana Police Force.”

He further clarified this to say that approval will not be granted to Skeng nor any other entertainer who promotes “vulgar and lawless behaviour”. However, they can still opt to do private performances in the country, but public appearances on stage are off-limits.

This announcement was made after Skeng’s most recent performance in the country for his ‘Baderation’ concert which resulted in a gun salute when he performed ‘Protocol’, a song with incarcerated deejay Tommy Lee Sparta. A mini-stampede occurred among patrons who sought cover from the gunfire.

Nonetheless, Guyana is well-known for banning some of Jamaica’s local talent. In 2011, Vybz Kartel’s music was prohibited from playing on local radio stations. Before that, Mavado and Bounty Killer suffered a similar fate as a temporary performance ban was placed in 2008 when gunshots were fired at a concert they performed.

RELATED: Skeng Looks To Follow Up Car Purchase For Mom With House On The Hill