BREAKING NEWS
GMT-4 06:34
Home Sports Half of the coaches in the NBA are Black — The NFL doesn’t have an excuse anymore 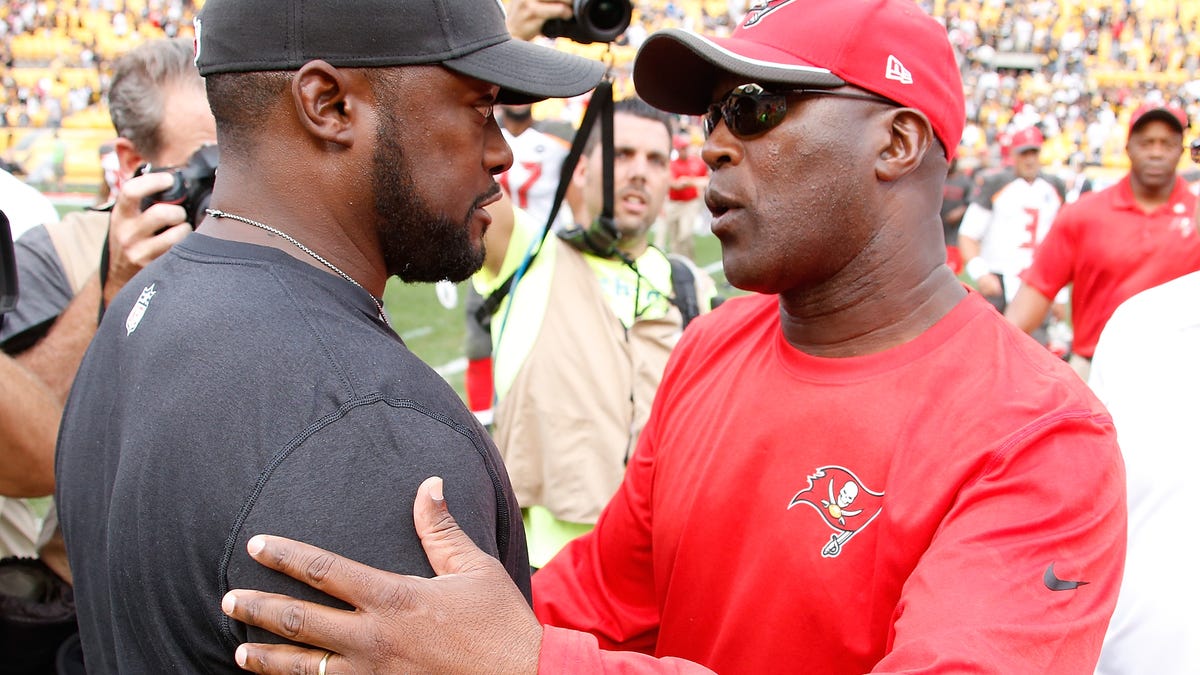 With less than 100 days before the 2022 season kicks off and a week after the NFL hosted a “diversity summit” for Black coaches, the NBA has shown us just how useless those summits are when you operate a league where the best person is hired for the job.

When the Los Angeles Lakers hired Darvin Ham — the pride of Saginaw, Michigan — last week, it meant that half of the coaches in a Black league like the NBA are…Black. Imagine that. A league where the bosses (coaches) somewhat mirror the workforce (players).

“I identify as a human being and my dad is Black,” McDaniel declared at his introductory press conference.

One of the many frustrating things about racism is that deniers of it always want some type of “proof,” as if hate is quantifiable. But, sometimes it is. And in the case of the continual lack of Black coaches in the NFL, the NBA now has produced a statistic that proves just how racist the hiring practices in the NFL are.

Since 2000, only 26 Black men — sans McDaniel — have been hired to be head coaches in the NFL. And most of the time, they are brought in to clean up impossible messes and aren’t given the same amount of time to turn things around like their white counterparts are. And once they’re out of the door, it’s back to being a coordinator, becauseas Black coaches rarely get a second chance at being the head man in the facility.

Think about it, have you ever seen the Black version of Jeff Fisher in the NFL?

Nope. We’re not allowed to go 8-8 every season and still be respected, beloved, and always in consideration when jobs become available.

The pinnacle of Black coaching in the NFL occurred in 2007, when Lovie Smith (Bears) and Tony Dungy (Colts) met in the Super Bowl. I, as it’s still the only time two Black coaches have met in the biggest sporting…