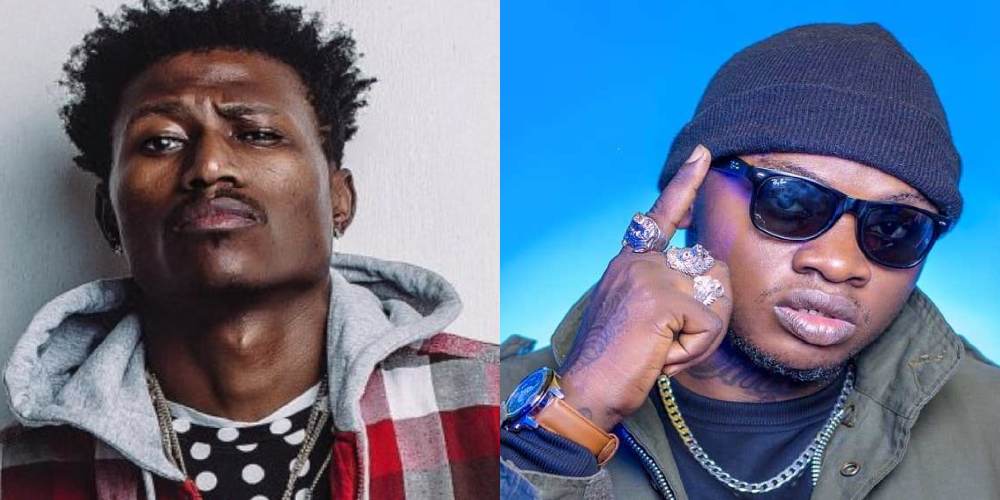 He Is A Good Rapper-Khaligraph Admits About Octopizzo

For a long time, the duo never saw eye to eye. Speaking during an interview with Mpasho.co.ke, the burly rapper said,

Khaligraph says he is no longer a young man to get upset over petty things I give him his respect other than that there is nothing.

“If I bump into him I would say high, if he doesn’t want to then he can go elsewhere.”

Asked what advice he would give upcoming artists, especially those doing Gengetone, the father of two responded,

Asked if he mentors young people, he said,

“Some people are shining right now. It all comes down to discipline. If you don’t have discipline you cannot go anywhere.”

Khaligraph says when the time comes and his kids want to pursue music or be in the limelight he will respect their decision.

The musician also spoke about keeping his kids away from social media, saying he has never been for the idea of starting Instagram pages for his son and daughter.

He wants them to start their own pages when they are of age.