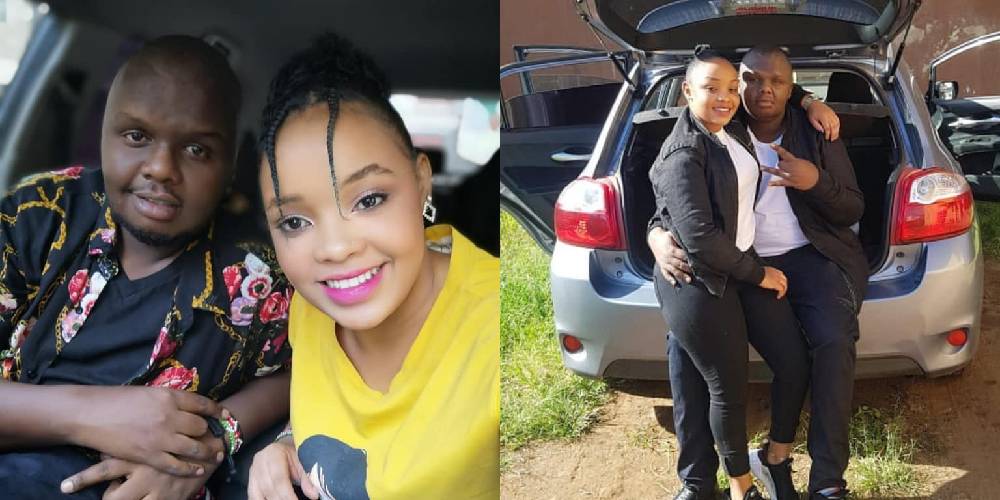 ‘He Was Cheating On Me, Aliniita Malaya’- Mejja’s Ex-Girlfriend Milly Wairimu Speaks On Their Break-Up

Mejja remained oblivious to the impetuous birthday wish which made rounds all over social media.

His woes with Milly are yet to be settled as the exquisite ex has yet again criticized the singer. She spoke to Milele FM’s Ankali Ray and divulged that Mejja was a serial cheater during their time together. This was one of the reasons that expedited the dissolution of their relationship-according to her.

“Alinifanya nipitie so much yani siwezi ongelelea the details. Cheating is one of them and many others. He is very abusive. Unajua kuwa abusive si lazima upige mtu, there is also emotional abuse. Not that atakupiga or anything, kunitusi, kuniita malaya sujui nini such kinds of things. (He made me go through a lot I can’t talk about the details. He cheated on me and he was also very abusive. He didn’t physically assault me but he insulted and called me a prostitute),” Milly Wairimu stated.

Destpite all that, Wairimu maintained that she’s still in love with him; and will forever be. But she’s not willing to let him back because of how she was mistreated.

Mejja still remains silent on the paramount accusations by his ex.