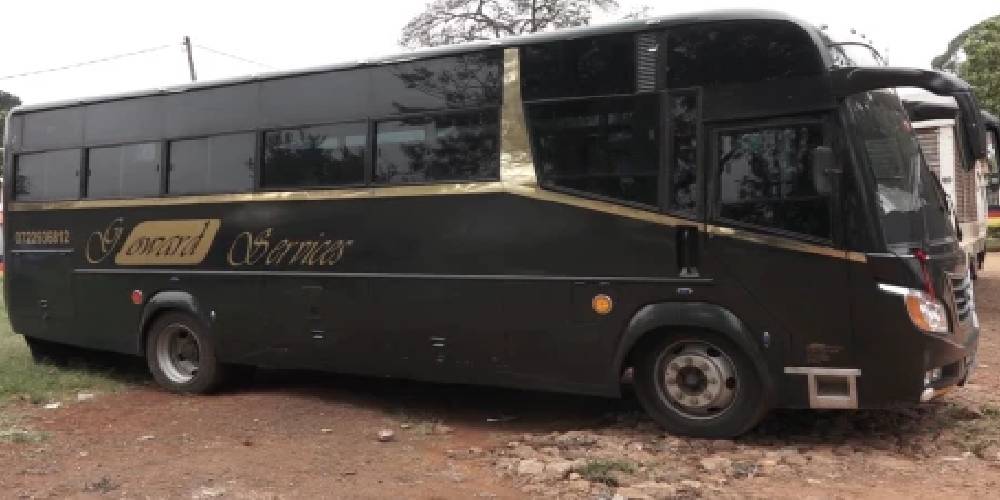 Police have arrested a hearse driver and his assistant after they were caught transporting illicit brew in Uthiru, Kabete, Kiambu County.

The duo was arrested on Tuesday morning after police in the Western region, where the 59-seater hearse was returning from raised an alarm over suspicion that it was ferrying brew after the funeral.

Police said the 135 litres of chang’aa brew was packed in nylon carrier bags and wrapped with clothes inside backpacks.

Other packages were in a bag sandwiched between dry maize in the compartment meant for the casket while transporting the body for burial.

“It was hidden in backpacks. This is an eye-opener that some of these vehicles which one might think deserve to be given right of way can sometimes be used to ferry contraband. We have seen it even with ambulances,” Dagoretti Police Commander Frank Wahome said.

He cautioned that police will intensify searches on ambulances, hearses, parastatal and government vehicles as part of their crackdown on contraband goods.