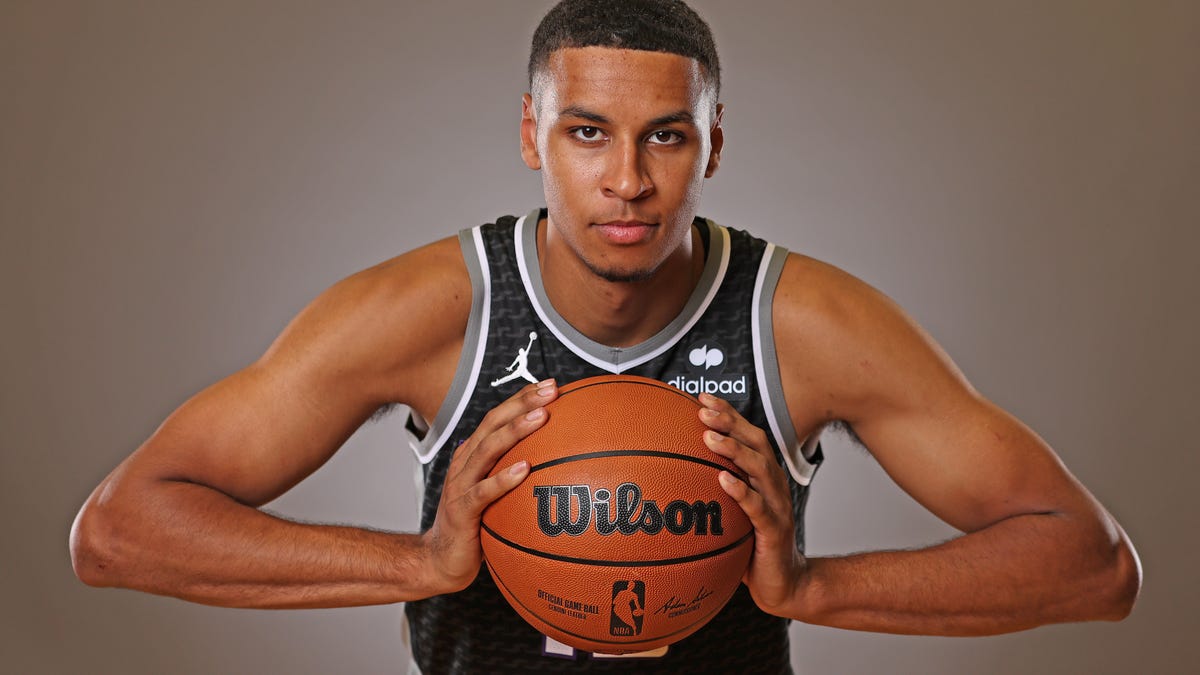 Remember when no one gave a damn about Summer League? Less than a few years ago, when free agency was the main way teams sought to improve, scouting young players in Summer League didn’t hold the same relevancy. Superstars rarely leave their teams in free agency. Usually, it’s through sign-and-trades. Teams are now focusing on building young cores through the draft, adding more emphasis on scouting and development. Now that the draft has become the most important avenue for improvement, building a young core has never been more important. The NBA Summer League provides teams with the best chance to evaluate their young talent, and provide opportunities to see how emerging players perform as focal points in the offense.

So since Summer League has concluded, don’t let the goofy “championship rings” the NBA rolled out fool you. Summer League wins and losses don’t matter as much as individual performances. Teams are looking for how young cores are gelling, and charting how well first- and second-year players adjust to higher-usage roles.

This summer, the biggest surprises came from teams mired in uncertainty. The Brooklyn Nets and New York Knicks had young players take huge strides this tournament. Adding to the intrigue is that players from both teams could potentially be trading pieces for other superstars.

So let’s dig into the players who took the biggest steps forward and determine who is ready to take on bigger roles next season.