BREAKING NEWS
GMT-4 11:06
Home Politics Here Is The Biggest Signal Yet That The FBI Raid Has Republicans Scared 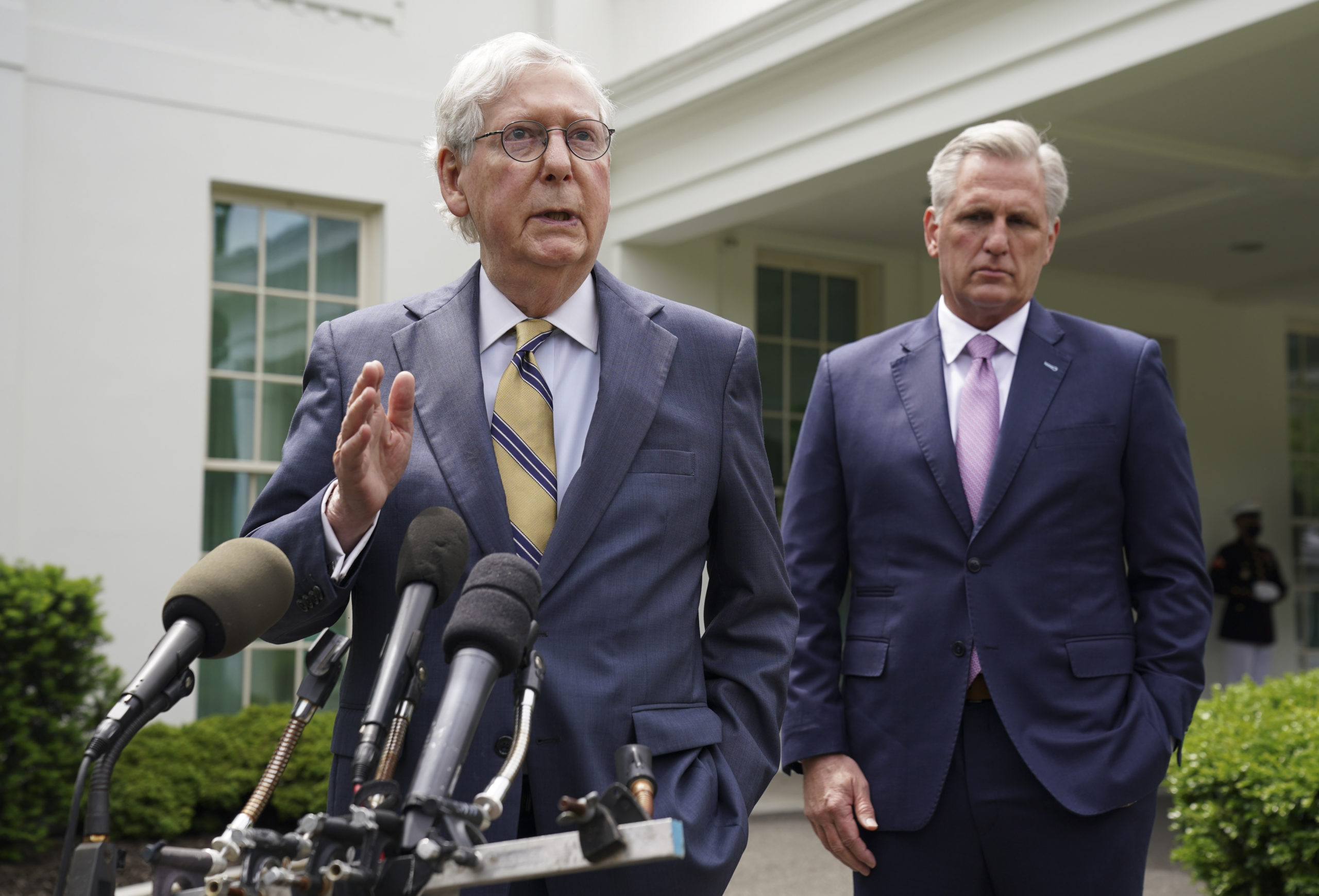 Senior Republicans have been warned that more damaging info could be coming about Trump, so they are backing off Merrick Garland.

The New York Times reported, “Some senior Republicans have been warned by allies of Mr. Trump not to continue to be aggressive in criticizing the Justice Department and the F.B.I. over the matter because it is possible that more damaging information related to the search will become public.”

While Kevin McCarthy went running into the burning building that is Trump wearing a flammable styrofoam suit, Mitch McConnell said nothing about Garland or the raid.

House Republicans like McCarthy who desperately need Trump’s base to be out at the polls, are irresponsibly fanning the flames and potentially inciting violence. Other Republicans who aren’t dedicated members of Team Orange Corruption have tried to disappear into the wallpaper.

The American people don’t know what is in the warrant or what Trump planned on doing with classified material that he stole, but Republicans are backing away because if it is as bad as it could be, anyone who aligns themselves with Trump will see their political career vaporized if they get too close.