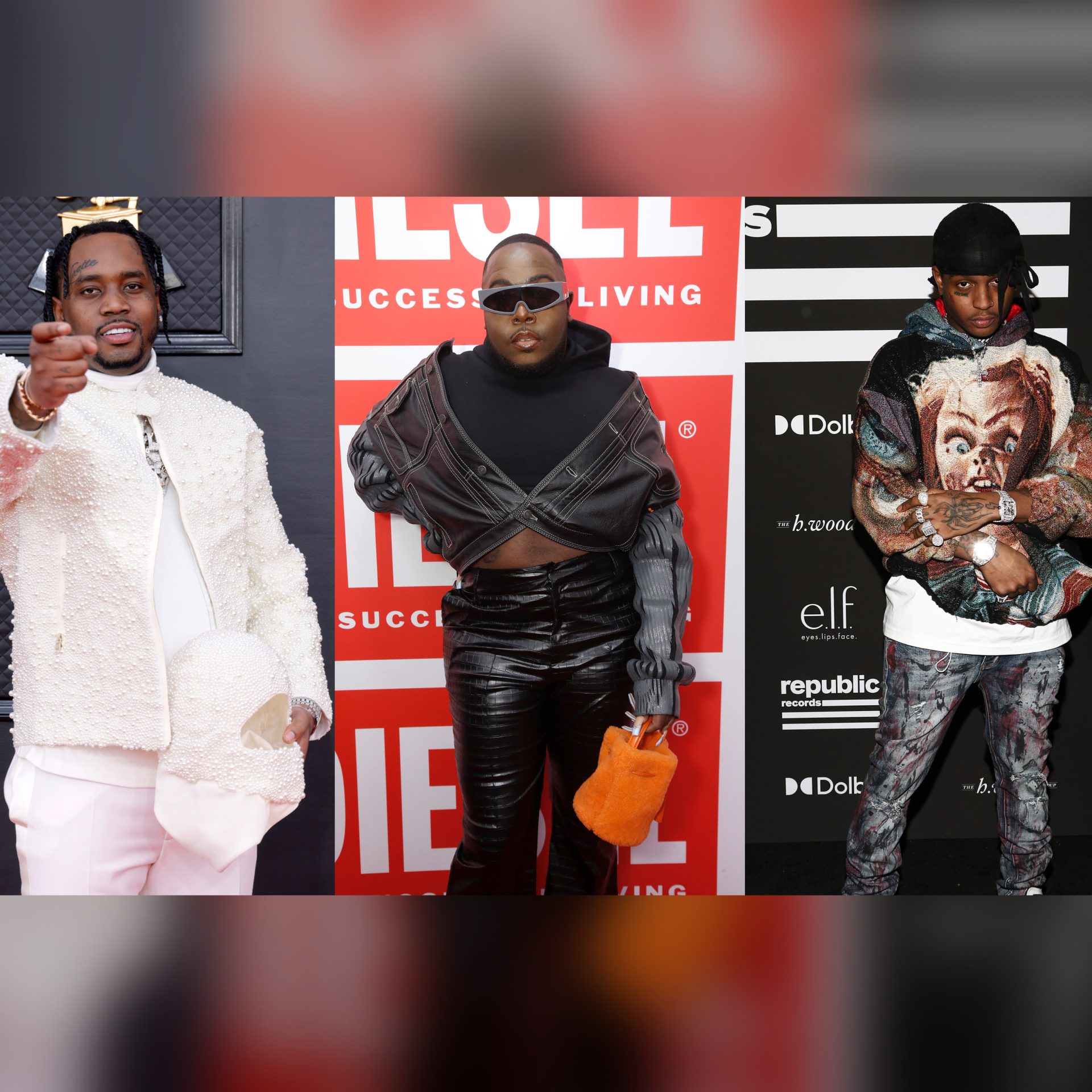 Here’s A Recap Of This Weekend’s Biggest Festivals & Concerts!

Music lovers have been outside all weekend. In the Tri-state area, the dirty south, and the west coast, here’s a recap of some of the biggest music festivals and concerts that went down! Today was Hot 97’s annual Summer Jam concert took place at MetLife Stadium in East Rutherford, NJ, and some of everyone was in attendance!

Cardi B surprised the audience and popped out to perform with Dougie B on the song, ‘Shake It,’ which features her and Kay Flocka. Yung Bleu, Saucy Santana, and NLE Choppa also blazed the stage, doing some of their biggest hits. The City Girls and Shenseea also held it down for the ladies. During the sets, both acts commanded the audience and oozed sex appeal. The newly free Roddy Ricch, who was just released from NYPD’s custody on dismissed gun charges, also popped out.

The rapper wasted no time calling out the NYPD and urged the audience to say, “F**k the NYPD.” Hot 97 did an amazing job with having some of New York’s biggest artists pay honor to the late DJ Kay Slay. As we reported Kay Slay passed away in April.

As the night ended the King of New York, Fivio Foreign, brought out Chloe Bailey for their song, ‘Hello’ to close out the show.

On Saturday, 97.9 The Box also had their Summer Jam concert at SOHO Festival Grounds in Houston, TX! Saucy Santana appeared on stage and shook his ‘Booty’  amid the controversial comments he made about Beyonce?’s daughter, Blue Ivy.

Another popular event this weekend was the three-day festival, Governor’s Ball on Randall’s Island.

Taking it to the west coast, the Lookout Fest was held at the Hollywood Palladium. Hundreds of ravers of all ages showed up to see the headliner, Ski Mask The Slump God. During his set, Ski performed some of his biggest hits for nearly an hour and honored the late XXXTentacion.

Roommates, what do you think of this weekend’s live events?