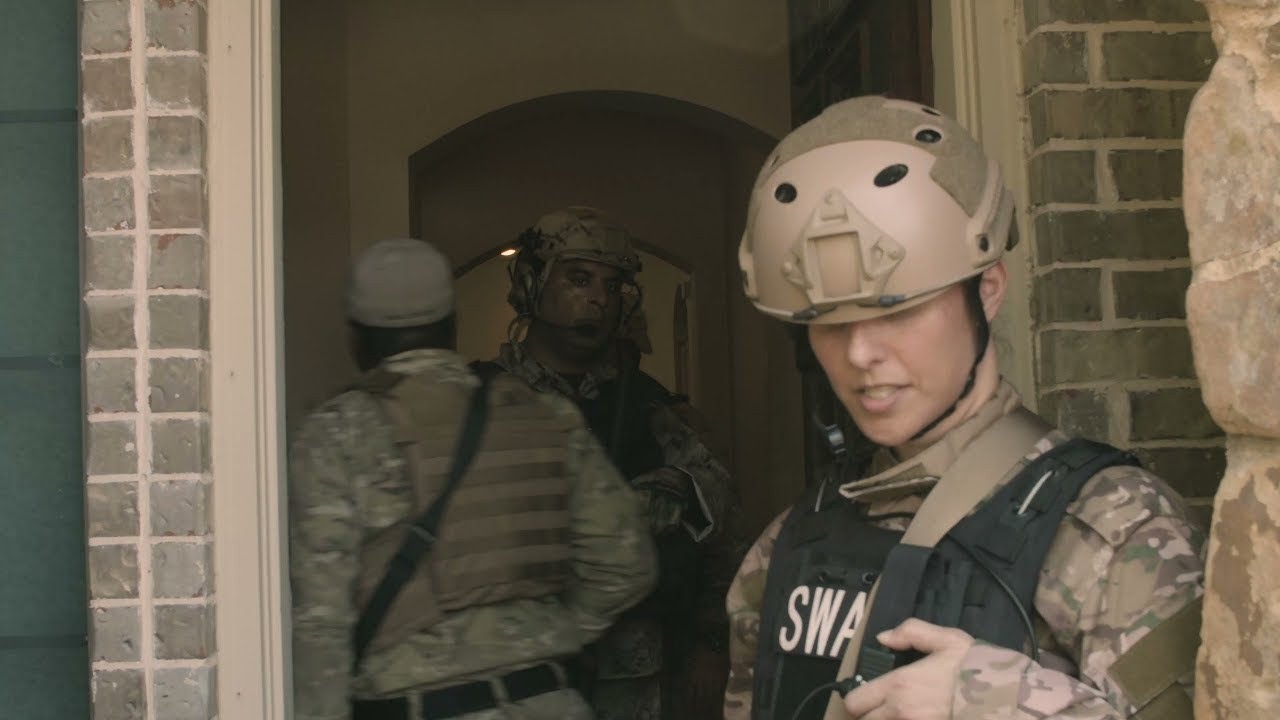 The streets are on fire as it’s up for grabs in a winner-takes-all situation in the highly-anticipated crime-thriller coming out of the Lone Star state, titled Texas Kill City. A film about Texas’ most dangerous gangs shared an unbreakable bond before a betrayal fired up revenge. Allies become rivals and members realized the enemy was in plain sight. Starring Lioness Telaine (The Devil’s Ring), Christi Lux (Vid Chronicles) and Lucretia Johnson (One Night In Miami), check out the new trailer below.

Texas Kill City is written and directed by Romario Facey. Facey, 28, is an actor, writer and director known for creating films since 15-years-old. As a producer, he has released a wide variety of films, like 2015’s action Texas Trap, 2016’s drama One More Chance At Love, and this year’s romance drama The Love I Regret. Texas Kill City follows Facey’s 40-episode series Vid Chronicles (2020-2021).

The story of Texas Kill City paints an intriguing picture of lust, drugs and violence.  This movie takes viewers through an adrenaline rush as a crime-thriller film based in Dallas, during a time when gangs ruled Texas. Director and producer, Romario Facey, lifts the veil on the reality of criminal lifestyles.

The Romario Facey feature will bring together the entertainment industry’s rising stars, influencers, and public figures to celebrate the buzzing director’s new film. For Facey, the upcoming film is a dream come true and a long-time coming for the creator.

“It has always been a dream of mine to create art through film,” said Facey in the film’s press release. “As an artist, I am able to tell stories about life challenges I’ve seen and experienced. Growing up in Jamacia my dreams of becoming a filmmaker seemed impossible, says Facey.

The film will host a red-carpet premiere, hosted by 97.9…