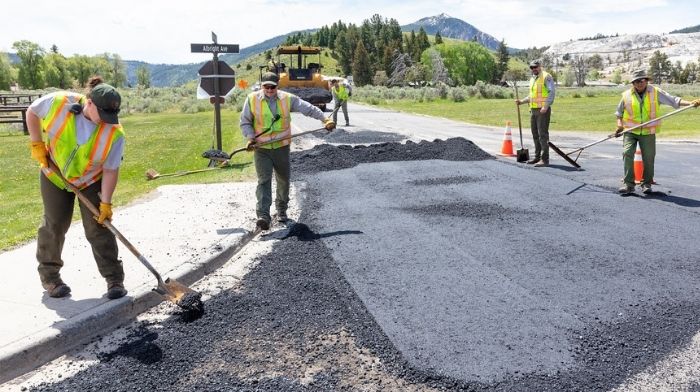 Highway Trust Fund Loses Average of $18B Per Year

The Highway Trust Fund that finances most federal government spending for highways and mass transit is projected to lose an average of $18 billion per year in the next several years.

That’s according to the Federal Fumbles report from Republican Sen. James Lankford (Okla.).

President Dwight Eisenhower created the Highway Trust Fund in 1956 as part of the Federal Aid Highway Act to sustainably fund interstate roads without adding to the federal deficit.

The law authorized the construction of a 41,000-mile network of interstate highways across the nation. It also gave $26 billion to pay for them. Under the terms of the law, the federal government would pay 90 percent of the cost of expressway construction.

Today, almost 70 years after the act passed, the federal highway system has grown to almost one million miles of road, while the funding mechanism — a fuel user fee — has remained basically the same.

The fuel user fee was last raised in 1993 and is not tied to inflation or the cost of living, the report noted. More fuel-efficient cars have decreased fuel demand while increasing road demand. With the rapid growth of the highway system, it’s no wonder that outdated funding mechanisms have led to fiscal problems.

Congress still refuses to fix the root causes of the problem, and as part of the Infrastructure Investment and Jobs Act, it transferred $273 billion to help the fund stay solvent for the next five years. In those years, the fund is expected to run a $109 billion deficit, notwithstanding the additional Congressional funding.