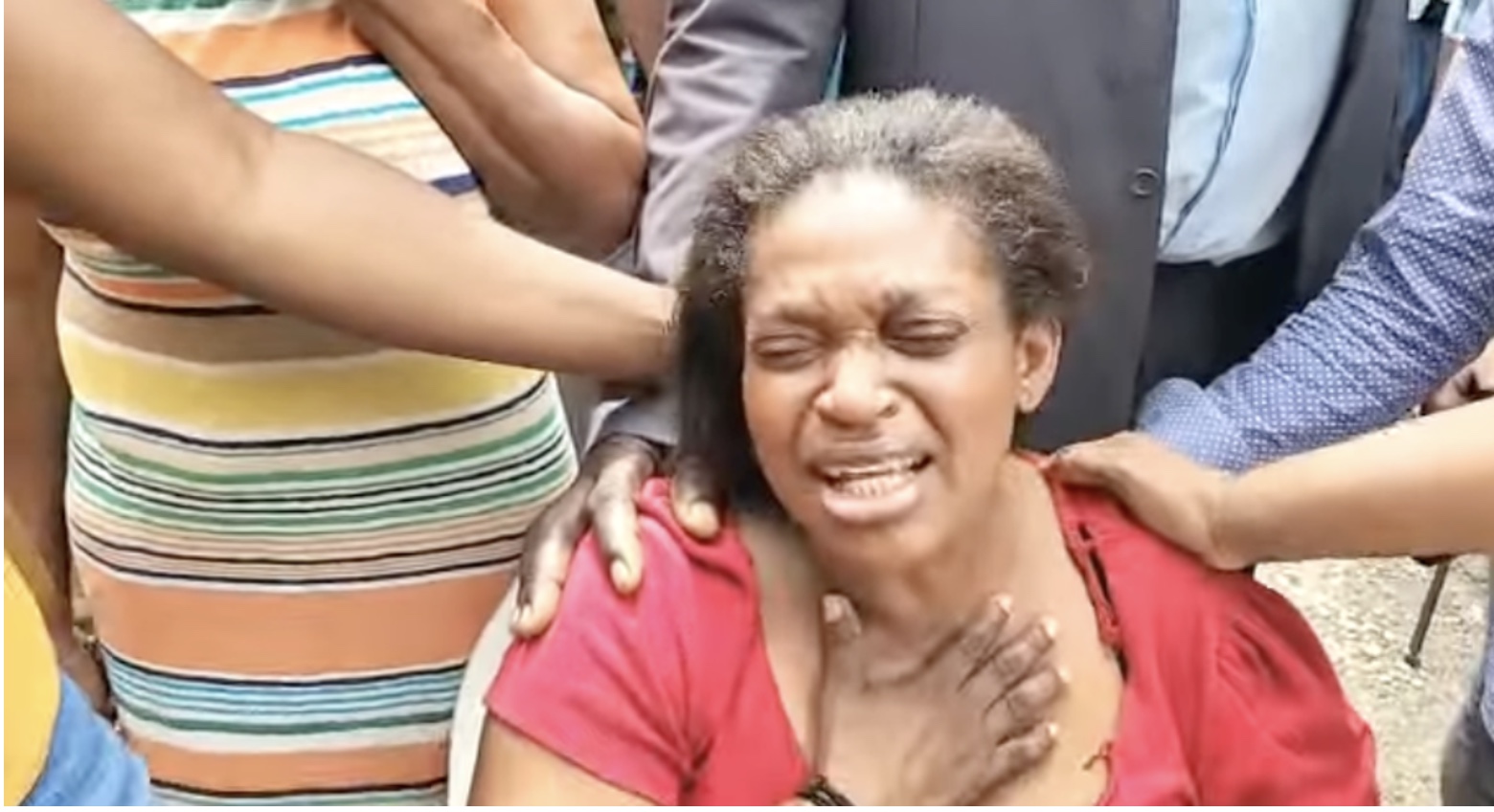 A distraught Gwendolyn Wright has shared her wishes that 23-year-old Rushane Barnett, the suspect in the murder of her daughter 31-year-old Kimeisha Wright and her four children, be given the death penalty.

In an interview conducted on Tuesday, June 28, Wright said that Barnette must be punished for what he did to her daughter and her grandchildren, the youngest of which was only 23 months old. She later said: “It will not bring them back, ennuh, but at least I will get a satisfaction… him fi die slowly, slowly, slowly, slowly; and when him a die him fi remember mi kids dem,”

It was only a few hours earlier that The Office of the Director of Public Prosecutions (ODPP) served Barnett a Death Penalty Notice when he appeared in the Home Circuit Court and later the DPP, Paula Llewellyn, explained in a press release that it was after carefully considering the details of the case and the evidence that had been gathered so far against Barnett, that her office filed and served the notice.

Llewellyn cited section3(1) of the Offences Against the Person Act that states that persons shall be sentenced to life imprisonment or be given the death penalty if they are convicted of multiple murders in the same incident and Barnett is charged with the quintuple murder of his cousin and her four children that took place on the same night in their Cocoa Piece home.

The Act also states that the defendant must be given sufficient notice of the prosecution’s intent to seek the death penalty before the trial begins, which is precisely why the ODPP served the notice during Barnett’s appearance at court yesterday.

The last execution that took place in Jamaica was conducted on February 18, 1988, when convicted murderer Nathan Foster was Hanged. Capital Punishment has since become a divisive issue in the country between those that think it would be the best way to curb crime and human rights advocates that see it as outdated and barbaric.

In the past, the European Union encouraged Jamaica to end Capital Punishment but On November 25, 2008, members of parliament voted 2-1 in favour of keeping the death penalty and in 2009 a…