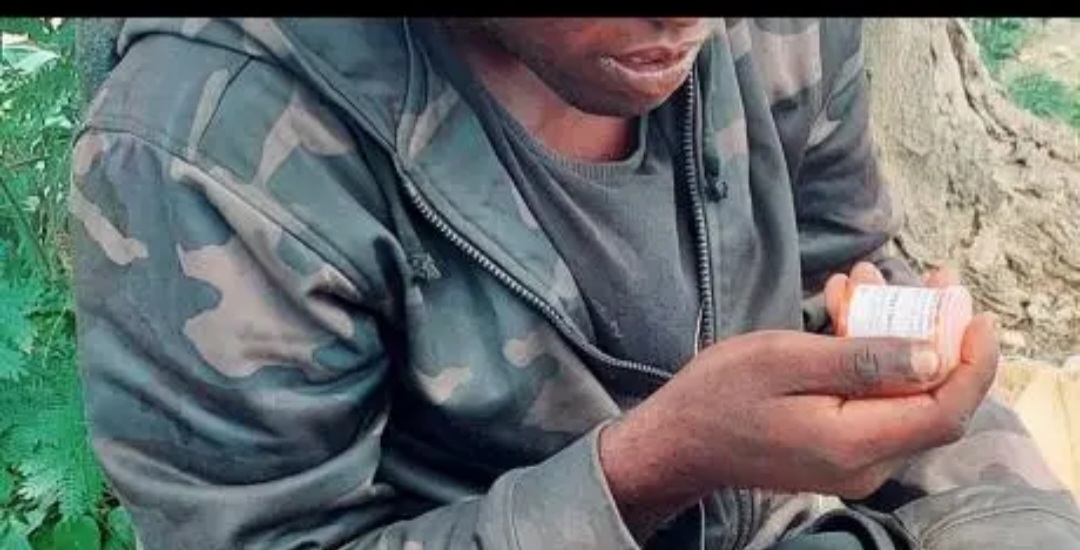 The news of a homeless man allegedly raped by five men in St.Catherine has stirred up much anger amongst persons in the media and has left questions lingering on the hope for Jamaica with this heartless act committed to another in society.

Based on a news report published by the Jamaica Star, the man who withheld his identity disclosed that he was brutally raped last week Friday. He shared that a grey motor vehicle stopped along the roadway that day and he had asked the driver for $1000 to buy something to eat.

The victim mentioned that the situation soon after took a turn for the worse when he was forced at gunpoint to enter the motor vehicle. Upon complying, he was driven to a dirt track in the parish and was buggered for about an hour by his kidnapper, along with four other men.

Disclosing heart-wrenching details of the pain he has had to endure since the ordeal, the young man shared that for days he was not able to sit nor use the bathroom.

He expressed that since the age of 18 years, he has been living on the streets, however, despite the many trials that he has faced along the way, the incident that occurred Friday night was undoubtedly the worse experience of them all.

Furthermore, two days after the alleged incident, the homeless man reportedly contacted Emily Howard, a retired police inspector who brought him to the hospital and had him report the matter to the police.

As published by the Jamaica Star, persons willing to assist the homeless man can reach out with the contact details below:

Retired Woman Police Inspector Emily Howard may be contacted via telephone at (876) 310-1097.