BREAKING NEWS
GMT-4 07:04
Home Politics House Republican Has No Clue That Seizing Drugs At The Border Is A Good Thing 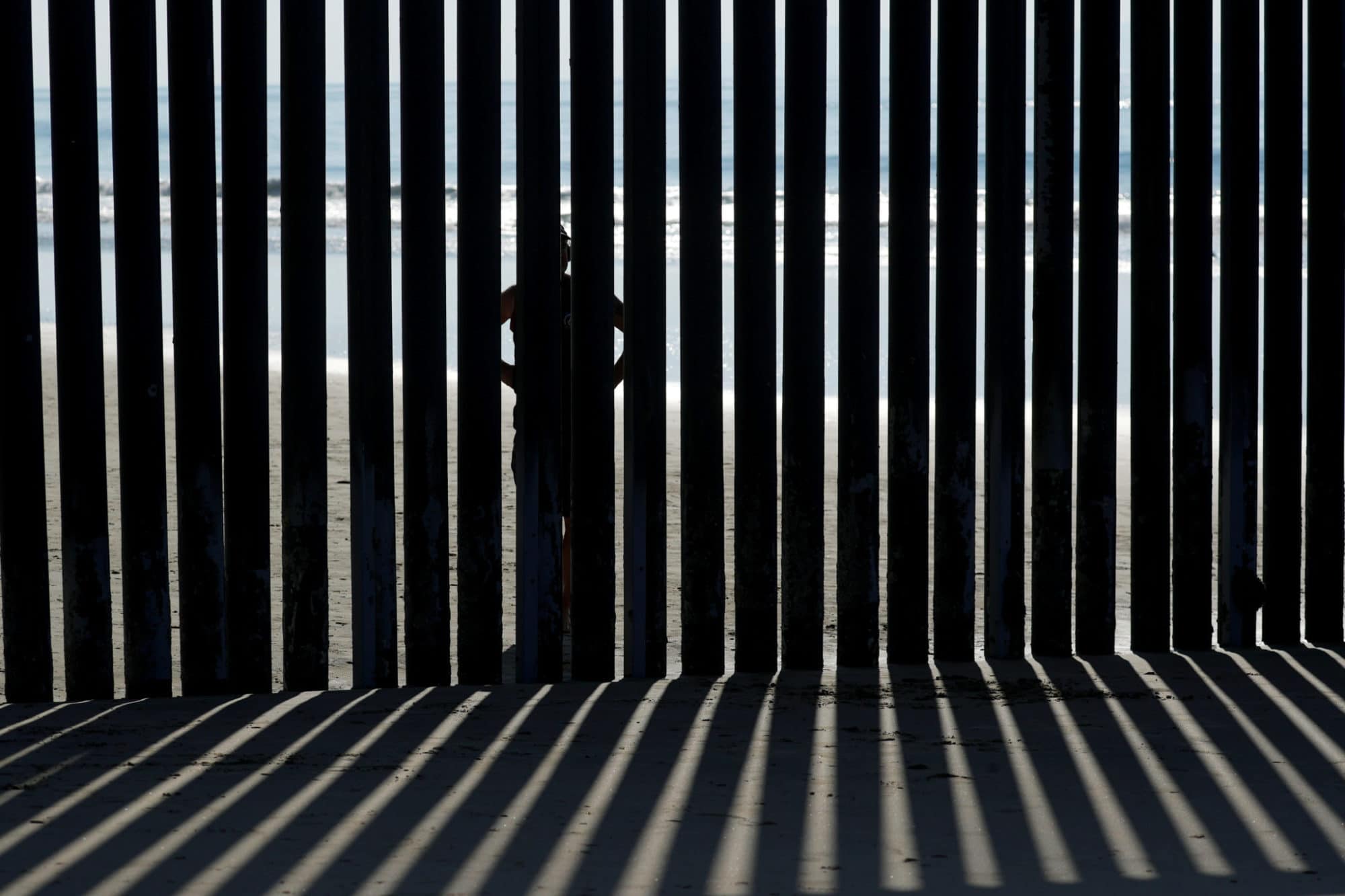 Posted By: adminon: May 20, 2022In: PoliticsNo Comments
Print Email

Rep. Pat Falloon of Texas took right-wing hysteria to a new place when he got hysterical about drugs being seized on the US border.

But don’t worry, the border is being “effectively managed.”

The fact that 50,000 pounds of drugs were seized at the border means that the border is being effectively managed. Rep. Falloon apparently doesn’t understand what seized means.

Gone are the days of flimsy walls that drug smugglers could easily saw through with tools from Home Depot.

Trump’s border policy was a wasteful disaster that spent taxpayer money on ineffective walls while being cruel to migrants and children.

Fox News has run blaring headlines and segments about the “border crisis” since the moment that Joe Biden took office. The “border crisis” that Fox News and Republicans are running with is a code for fearmongering about non-white people coming to the United States.

America hasn’t suddenly been flooded with illegal drugs since Joe Biden took office, and people like Rep. Falloon sound hysterical about a good that is happening because anything can sound ominous and evil to Republicans if a tone is used that is intended to outrage and frighten voters.