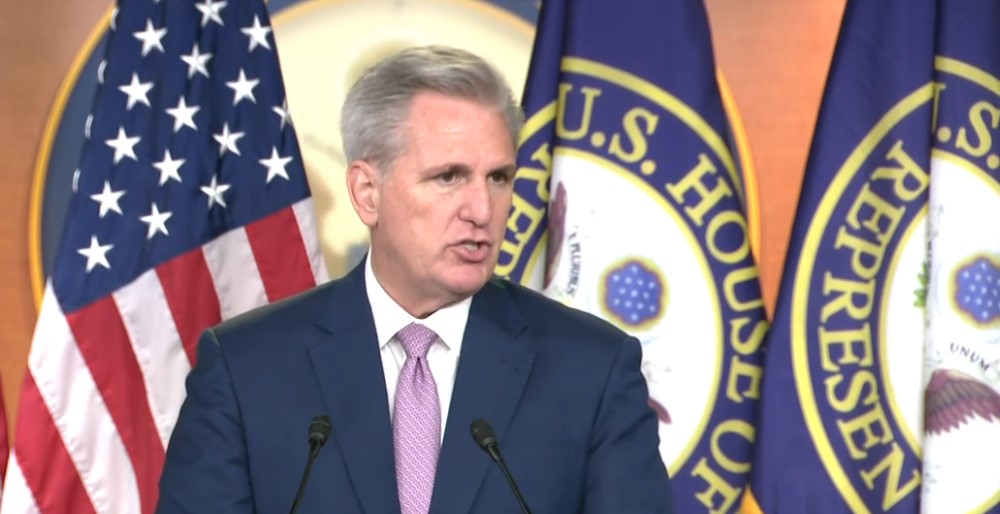 House Republicans Are Plotting Revenge Against The 1/6 Committee

House Republicans are threatening to investigate the 1/6 Committee if they win back the majority.

Key House Republicans are threatening to subpoena records of the Jan. 6 committee if the GOP retakes the majority next year — an escalation of the party’s effort to undercut the investigation’s findings.

“When Republicans retake the majority, we will exercise our oversight responsibilities including subpoena authority to review all transcripts and information that the committee has access to in order to identify the truth,” a senior GOP staffer on the House Administration Committee told Axios.

House Republicans have a clear purpose in investigating the 1/6 Committee. The House GOP is trying to discredit the investigation before Donald Trump runs for reelection in 2024.

The House GOP wants to make the 1/6 Committee and its findings disappear.

House Republicans haven’t offered any solutions for the nation’s problems. They want the majority back because they are seeking revenge for Trump’s two impeachments and the 1/6 Committee investigation.

The midterm election has gotten more competitive than Republicans thought possible, because the more the American people find out about their plans, the more potential votes they lose in November.