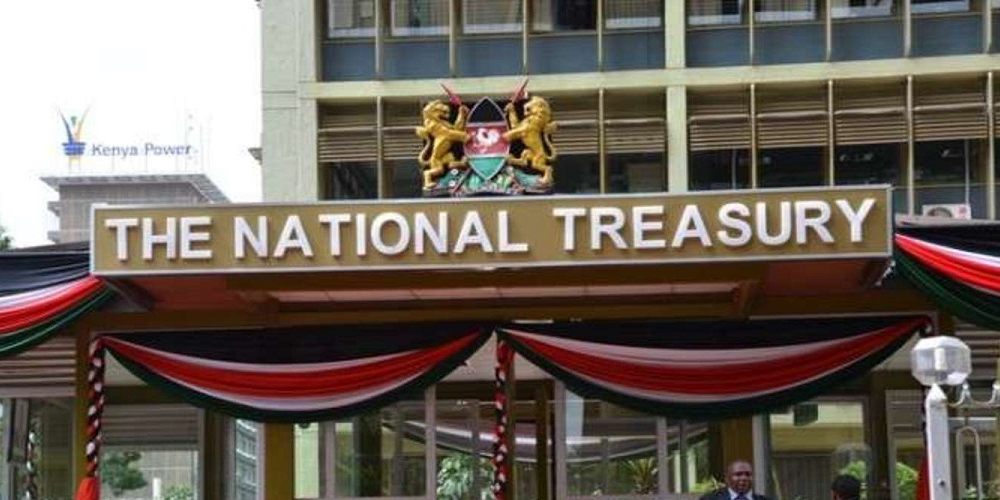 Police are looking for a woman who is accused of stealing money and valuables from the home of Treasury Chief Administrative Secretary (CAS) Nelson Ributhi Gaichuihe.

A police report filed at Hardy police post in Lang’ata, Nairobi indicates the suspect identified as Ms Miriam Mwelu Muinde, 45, made away with Sh4 million and jewelry worth Sh500,000.

The matter was reported to the police by Ms Charity Waithira Mungai, Ributhi’s wife.

The robbery incident is said to have happened at their house located on Lamwia Road in Karen.

“She left for work at around 7am together with her children, leaving behind her maid a female aged 45 years in the house,” the report reads in part.

She returned from work at around 3pm only to find Ms Muinde missing.

Ms Waithira decided to check and ransack the house only to realise her jewelry worth Sh500,000 and Sh4 million cash was missing.

“The maid who is highly suspected to have stolen the items was last captured by Safaricom mobile signal at Rongai in Kajiado County where it was switched off at 10am.

The officers established that there was no sign of break in at the scene of crime.

Currently, the matter is being investigated by detectives attached to Karen police station.

This comes barely a month after another maid was arraigned in court for stealing Sh104 million from her boss.

Ms Shelmith Kiprono is accused of stealing the money from her employer who resides in Lang’ata a Sub County, Nairobi County.

The house help also known as Ms Jerop was arraigned at the Kibera Law Courts on Monday, May 30.