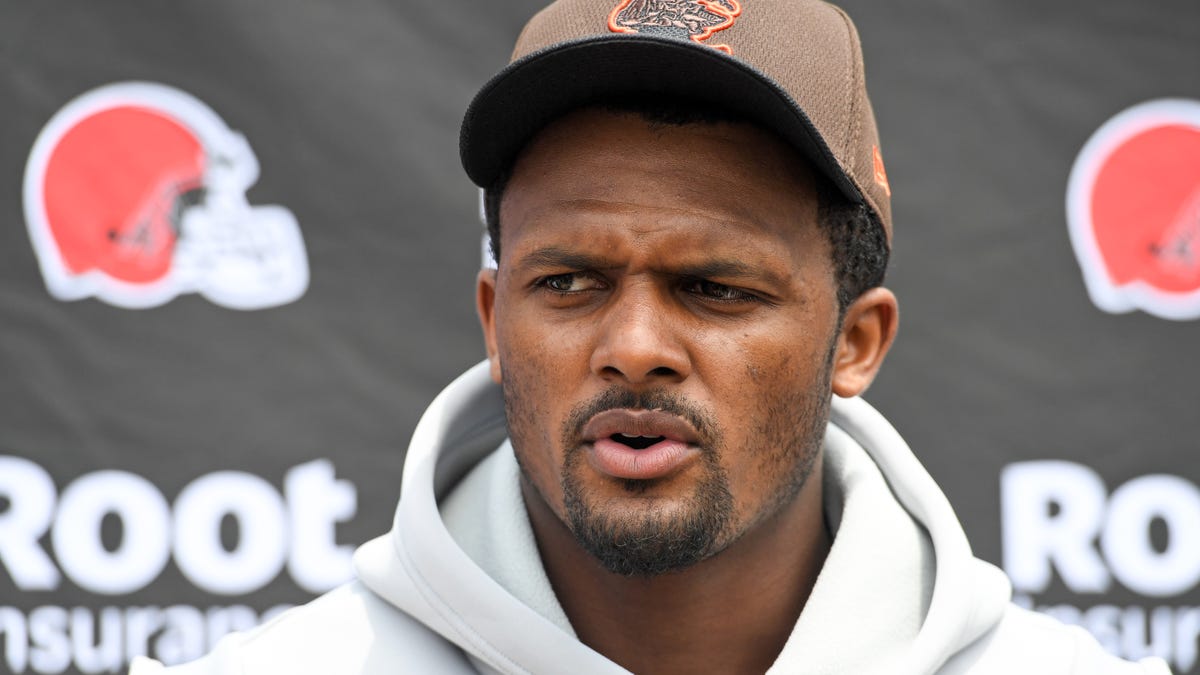 The Texans have agreed to settlements with massage therapists who alleged the team enabled Deshaun Watson to harass them. Photo: Getty Images

The 30 women who planned to make claims against the Houston Texans for their alleged role in the sexual misconduct allegations against the team’s former quarterback, Deshaun Watson, have reached settlements with the team, the attorney for all 30 women, Tony Buzbee, said in a statement Friday.

That alleged sexual wrongdoing occurred during massage sessions, with one of the women already filing a civil suit against the Texans last month. The suit accused the Texans of “enabling Watson’s behavior.” Her case is settled, Buzbee stated. All terms of the settlements are confidential.

“We were shocked and deeply saddened when we first learned of the allegations against our then franchise quarterback in March 2021,” Houston’s owners Janice McNair, Hannah and Cal McNair said Friday in a statement. “Although our organization did not have any knowledge of Deshaun Watson’s alleged misconduct, we have intentionally chosen to resolve this matter amicably.

“This is not an admission of any wrongdoing, but instead a clear stand against any form of sexual assault and misconduct. We hope that today’s resolution will provide some form of closure to the parties involved, our fans and the Houston community at large. As an organization, we will now turn our focus to the future and doing what we can to ensure respect for all.”

Watson was traded to the Cleveland Browns from Houston in March with a possible suspension looming to delay his debut with his new team. The former Clemson quarterback has consistently stated he’s innocent. Last month, Watson settled 20 of the 24 lawsuits brought against him for alleged sexual misconduct while in Houston. Most notably, Ashley Solis, the first Watson accuser to publicly identify herself, wasn’t one of the 20 women to settle.

Since March 2021, as many as 26 lawsuits alleging sexual assault and misconduct during massage sessions have been filed against Watson. One lawsuit was dropped by an accuser when a…