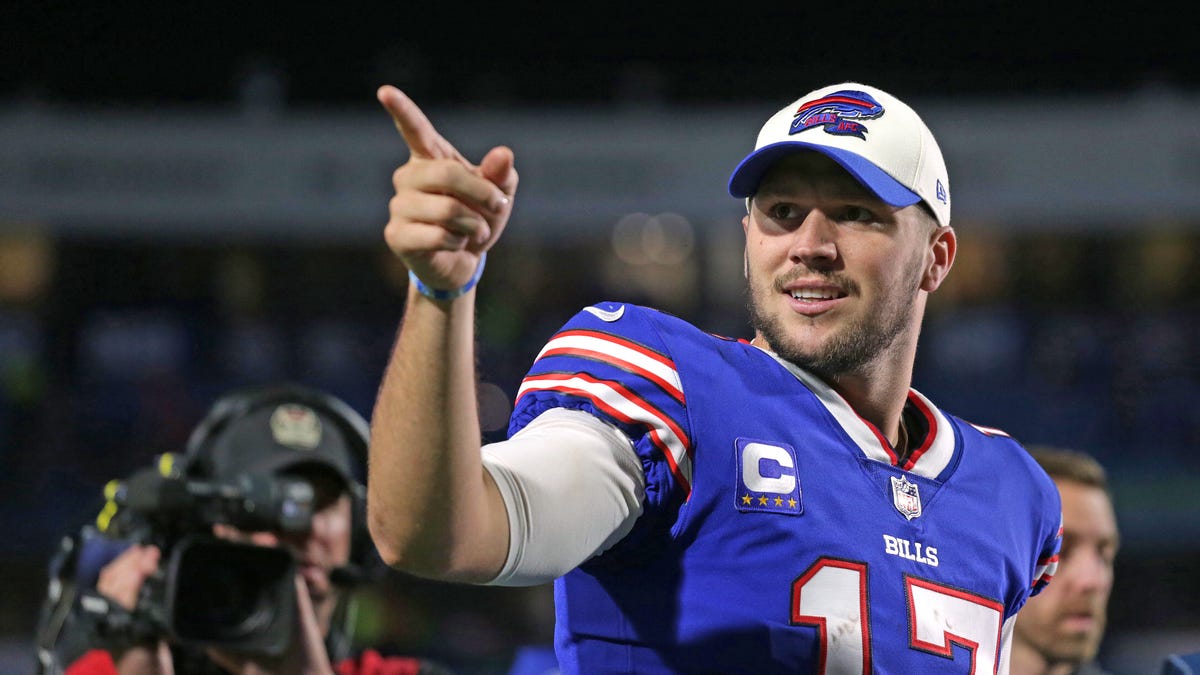 How good are these Buffalo Bills?

Talk about the understatement of the year, right? Some have gone as far as to say they’re the best team in the NFL, hands down. The Kansas City Chiefs might have something to say about that, and will get the chance to at home in Week 6, but the Bills certainly feel like they’re on a mission this year. It’s Super Bowl or bust for the Bills in 2022, and so far, they look like they should be favored above anyone else in either division.

Buffalo’s smashing of Tennessee (41-7) was their 20th double-digit victory in a row. The last time the Bills won by less than 10 points was Nov. 1, 2020, when they beat the Patriots, 24-21. So, for nearly two years, the Bills have been kicking ass and taking names. There haven’t been any close victories for this group in quite a while.

When the Bills faced the Chiefs last October in Week 5, Buffalo beat ‘em down in K.C. by 18 points. But of course, we all remember the Chiefs getting payback in the Divisional Round, beating Buffalo 42-36 in overtime. It’s still amazing to see how much can happen on a football field in 13 seconds.

And that’s just it, right there. The postseason Chiefs are the single hump these Bills need to get over to complete their destiny. Buffalo could get lucky and avoid Kansas City altogether in the playoffs, but that’s no fun. Undoubtedly, the Bills want to vanquish this foe themselves. Beating the Chiefs in the AFC Championship Game, along their path to a Super Bowl, would be icing on the cake.

As noted above, these teams will meet again in the regular season when Buffalo travels to Arrowhead Stadium on October 16. Over the next month or so, we’ll find out just how good these Bills are and if they’re as good or better than many analysts would have you to believe.

The next five games are the toughest for Josh Allen, Stefon Diggs, Von Miller and the rest of 2022 Buffalo Bills. Buffalo’s next five games: @Miami, @Baltimore, home for Pittsburgh, @Kansas City, BYE, then back home for Green Bay. Beyond that…