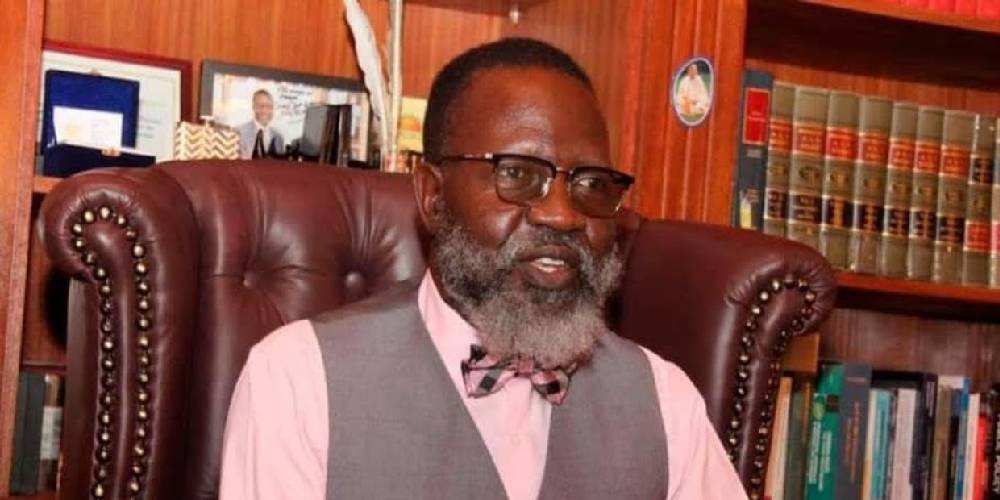 While appearing on national TV on Wednesday, a voter questioned the effects of marijuana on the youth of Kenya, saying that her son had ruined his life through the use of marijuana.

“Bangi has destroyed my son’s life. He was a normal young man performing well in school but bangi has taken away his youth and now at 23, he does nothing with his life, a liability to himself and the whole family. It pains me deeply when people joke about weed,” the voter posed.

While responding to the question, Prof. Wajackoyah noted that marijuana use is not a greater vice, saying it is no worse than poverty and alcoholism.

“The issue here is that we have a class war and we also need decolonisation and I’m not talking only about that lady, everything needs to be regulated, everything has to observed, standards have to be set. When you look at Jamaica which has legalized, it has the least number of mad people as compared to Kenya which has over three million,” Prof. Wajackoya explained.

The presidential candidate has also revealed he intends to bank on snake and marijuana farming to clear the national debt.

The professor said snake farming will also be vital for the extraction of venom which will be used in the making of antivenoms to be used in hospitals.