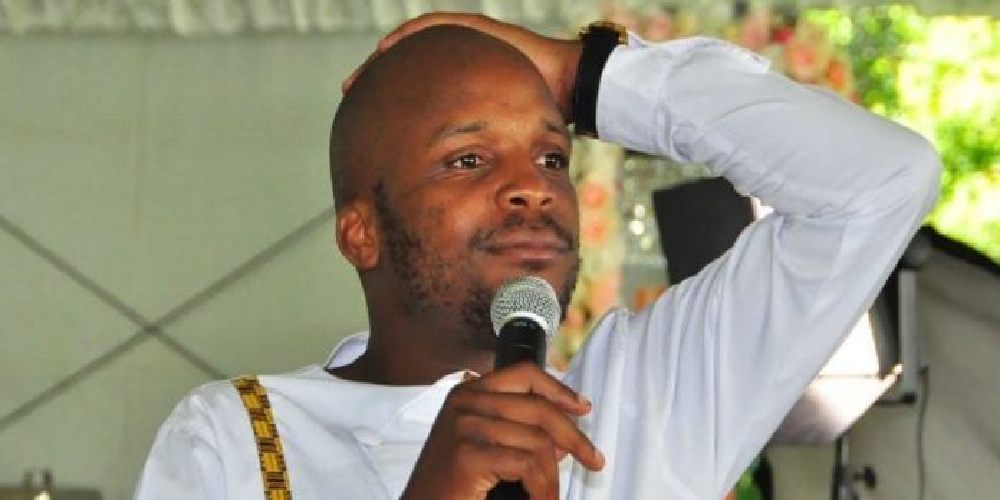 According to Jalango, he had assigned the two to wash one of his cars forgetting he had left a huge amount of cash in the particular car they were to clean. With this, the two saw an opportunity to make away with the money leaving the former Kiss FM asking his followers and other netizens to help him locate them.

In a detailed post shared on his social media pages, Jalango wrote;

Eli and Litiema are on the run , this morning they stole money from the car they were washing at home , their phones are off and they are running with their families.

If you see them please contact
0722915337 or report at the nearest police station. A reward of 100k for any information leading to their arrest.

Although the media personality withheld from revealing how much was stolen (probably for his ex workers safety) a close friend of his, Billy Miya has come out to reveal the two employees apparently got away with KSh 2.5 million.

The fella revealed this through his social media pages saying;

Well, it’s been three days now since the police started hunting them down and so far – Eli and Morrison remain in the wind.

What’s more surprising is that the two had earlier spoken to Mungai Eve saying they’d never steal from their boss.

Our boss, Jalang’o even leaves millions in his car but we can’t touch them. Our faithfulness has made us stay with Jalang’o. You wait for your salary at the end of the month

Well – they say money is the root of all evil and these two have proven this saying right.