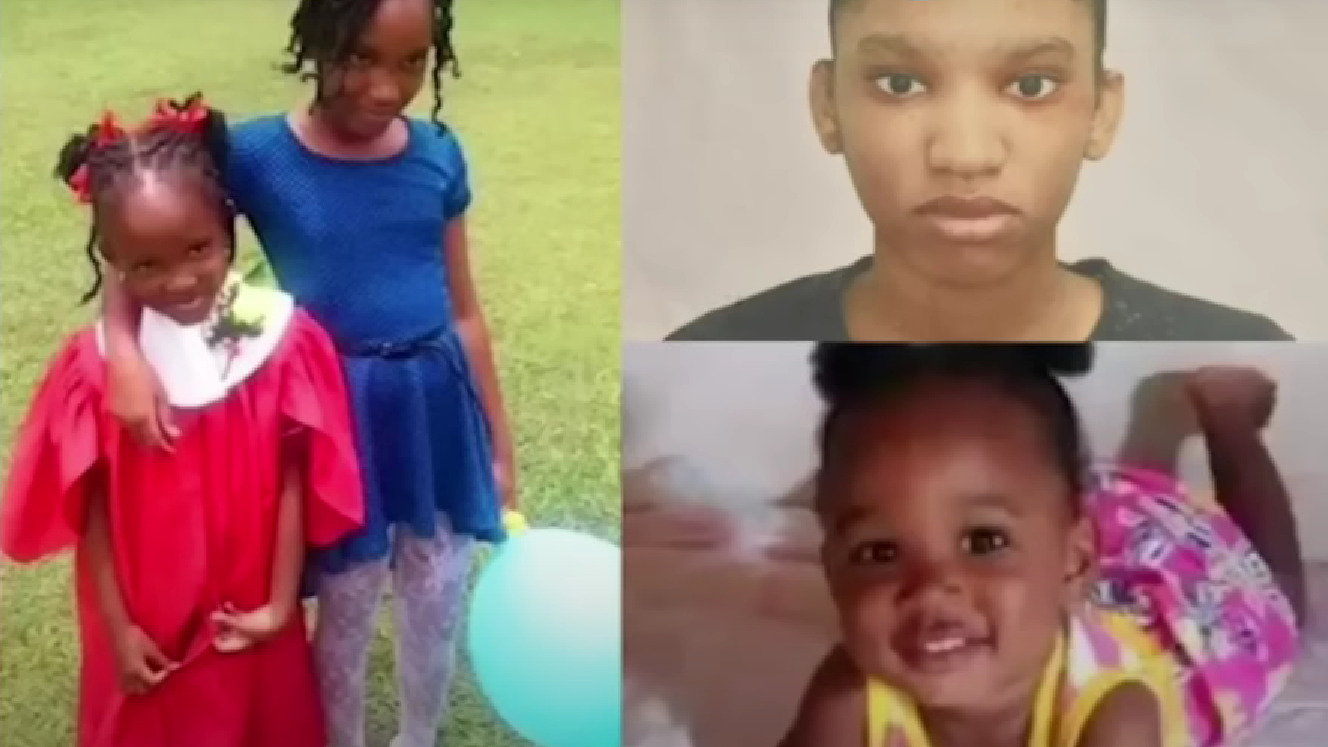 Kemesha Wright and her 4 children will be laid to rest following a funeral service that takes place inside the Stuart Hall auditorium at Clarendon College, where five hearses arrived today, carrying the Clarendon massacre victims.

The gruesome murder of the family in their home in New Road Coca Piece district, Clarendon in June rocked the nation and hundreds of supporters came out Friday night to attend the wake in Turner’s district in the parish. Member of Parliament for Clarendon North Central, Robert Morgan was also in attendance on Friday.

The preparations of the funeral could be spotted miles away as the road leading to the cemetery was freshly paved by the government, making good on its promise to assist in the funeral expenses.

According to The Gleaner, PM Holness arrived at the funeral during a tribute by Beulah All-Age and Infant School. During the tribute, the students marched in to place roses on the casket of their classmate Rafaella Smith as Gramps Morgan’s People Like You played throughout the auditorium.

Gwendolyn Mcknight rose to the stage and sang from her heart for her daughter and her grandchildren that “they are somewhere around the throne of God”.

Watch videos from the funeral below.

RELATED: Rushane Barnett’s Attorney Questions The Validity Of His Confession In Caution Statement