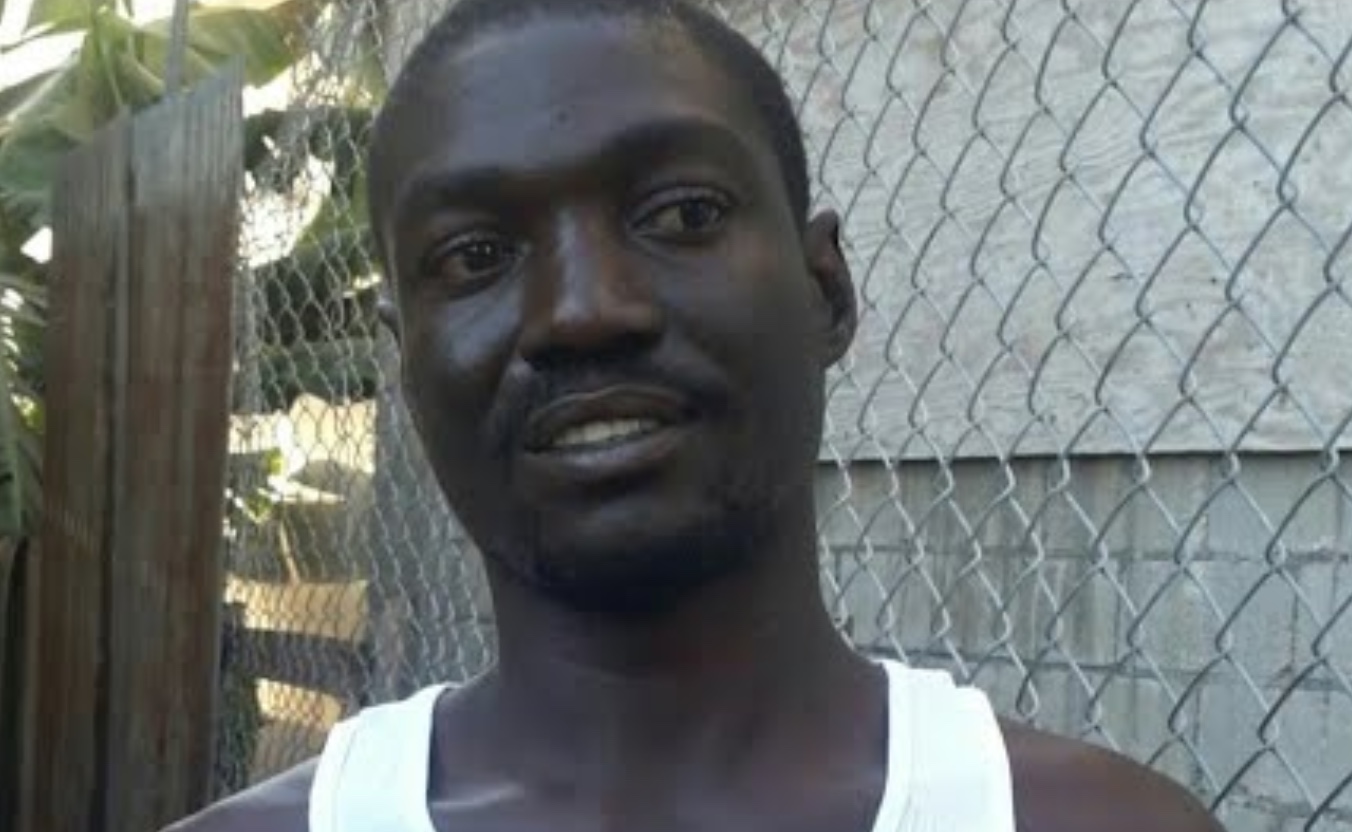 “I Am Innocent Of These Charges”, Says Andre ‘Blackman’ Bryan – YARDHYPE

After several months of gruelling pleas and declarations of innocence, the final 28 accused in the ongoing trial of the Klansman Gang make it down to the wire. This trial is one of the biggest to ever be tried in Jamaica with so many accused at once. The judge ruled on Monday that the defendants all need to answer to the charge of being a member of the infamous Klansman Gang.

Andre ‘Blackman’ Bryan, who has been accused of leading said organization, also received a ruling with regards to his role as head of the criminal organization. Bryan, whose attorney is Lloyd McFarlane, was the only defendant ready with a rebuttal at the time of the ruling.

Bryan remains steadfast in his admission at the beginning of the trial where he pleaded not guilty to any of the charges filed against him, stating that not only is he denying his involvement in any of the activities stipulated in the charges and the witness accounts that were gathered against him, but that he is also not the mastermind behind the scenes that they all think he is.

He declared that he is an honest man who resides in the Jones Avenue community which is located in Spanish Town and does music for a living. The 38-year-old had stated that he does not know anything about extortion or monies garnered from it and that he has never been a part of any criminal organization. He continued by saying “I did not shoot anyone at the New Nurseries or Fisheries community; I wasn’t there. I am innocent of these charges, Milord.”

Attorney Lloyd McFarlane upon being asked for a follow-up statement by the judge divulged that he had nothing else to say on the matter and concluded his client’s statement with no witnesses called.

The trial was adjusted for the following Wednesday when the remaining 28 defendants will report to court for the trial’s continuation.