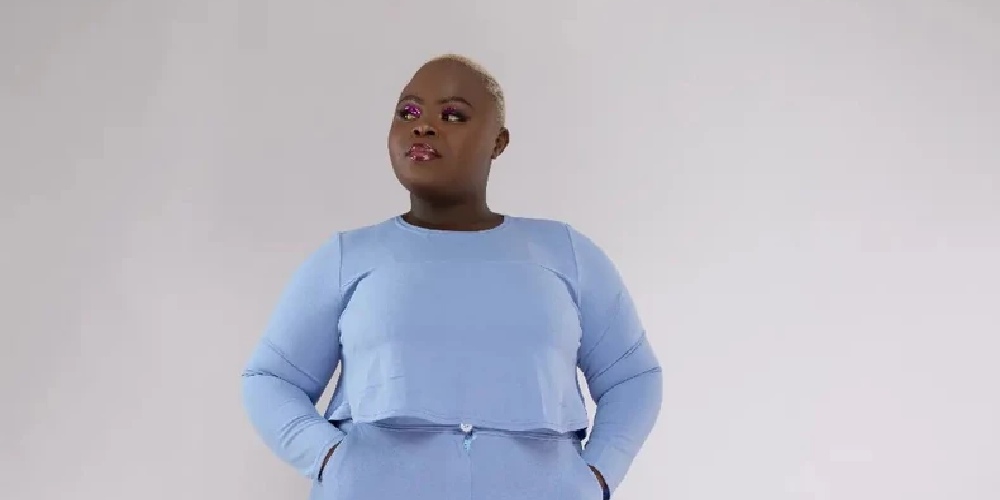 I Am Madini’s Second Wife

The relationship between upcoming socialite, Pritty Vishy, and musician Madini Classic just took a whole different twist after the former confirmed that her man has a wife.

Speaking to Mungai Eve, Vishy said she is aware that her man has a wife in Mombasa but that won’t stop her from loving Madini.

“He even told me he is married and all and at first I was hesitant but he asked me not to worry. I know he has a wife in Mombasa but for me my slogan is, you better tell me you have someone else than cheat,” Vishy said.

Vishy says that she immediately sought her mom’s counsel and she advised her to be careful.

Asked why she thinks Madini slid into her DM knowing so well that he is married she didn’t have an answer but maintained that the man is his when they are together and his wife’s when he goes to Mombasa.

Is the wife OK with them dating?

“I don’t know about that because we have never talked about it those are their issues to sort. I am a proud second wife and I don’t have any problem with his wife and since I don’t have a sister figure I would love for her to be my sister,” she said.

Reacting to her Ex, Stivo Simpleboy’s proposal, Vishy said she was happy for him even though he replaced her with a much taller babe. However, she is not convinced that the proposal was real.

“Let us be honest that proposal was poorly planned I mean who announces that they are going to propose? I thought a proposal is supposed to be a surprise. Anyway, I am just happy for them and if it is a lie he should find someone and be very careful because I would like him to be my friend.” Vishy added.