BREAKING NEWS
GMT-4 02:25
Home Black Global ‘I Am The Best Cleaner In Prison’ 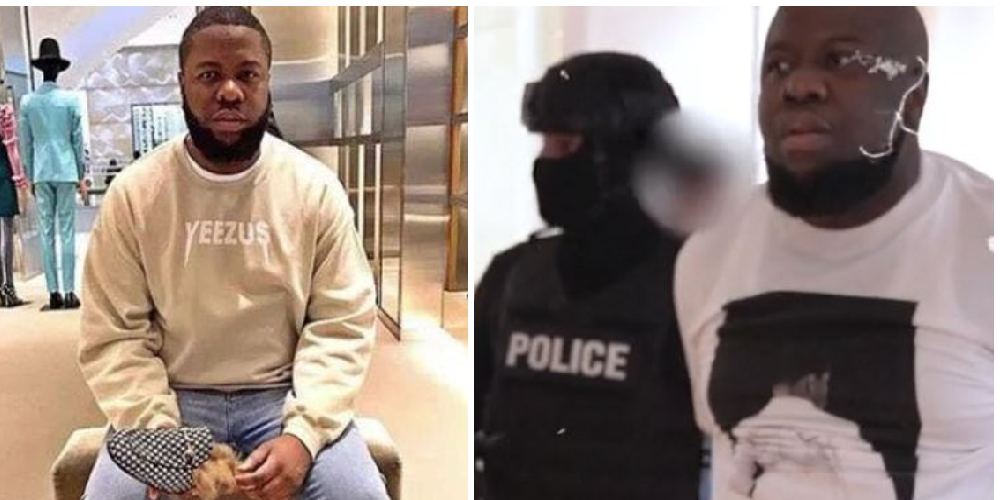 ‘I Am The Best Cleaner In Prison’

Hushpuppi who has been arrested for scamming his American victims is pleading with the U.S Court to hand him a lighter jail term, saying that he has become a changed person after scoring high in cleaning activities whilst in custody.

In Hushpuppi’s court records, his memorandum countering the sentencing recommendations of prosecutors shows he performed well and related well with other inmates.

“his report card for the Central Valley workshop for prisoners showed the Internet fraudster put up “very good” in attitude, quality of work, dependability and productivity between July 2021 when he enrolled and November 2021 when he completed work”.

In the memorandum submitted on September 5, Hushpuppi’s lawyer, Louis Shapiro, added that his client

“is currently working within his prison cleaning windows and showers—for which he has received great personal evaluations”.

The prosecution and defence have been arguing over the appropriate sentencing for Hushpuppi whose real name is Ramon Olorunwa Abbas.

While the prosecution led by assistant U.S. attorney Khaldoun Shobaki prays the court to jail Hushpuppi for 11 years and $2.2 million in restitution and fines, Mr Shapiro argued that his client had become a changed person in prison and should be handed a lighter sentence of about two years in prison.

Mr Shapiro also said Hushpuppi has three minor children in London, U.S. and Dubai to care for, as well as his ailing parents in Nigeria. The Judge, Mr Wright, is scheduled to hear the sentencing arguments of the prosecution and defence on September 21 before delivering his judgement in the matter.

Hushpuppi was arrested in Dubai in June 2020 and transferred to a prison in the U.S where he is facing trial.