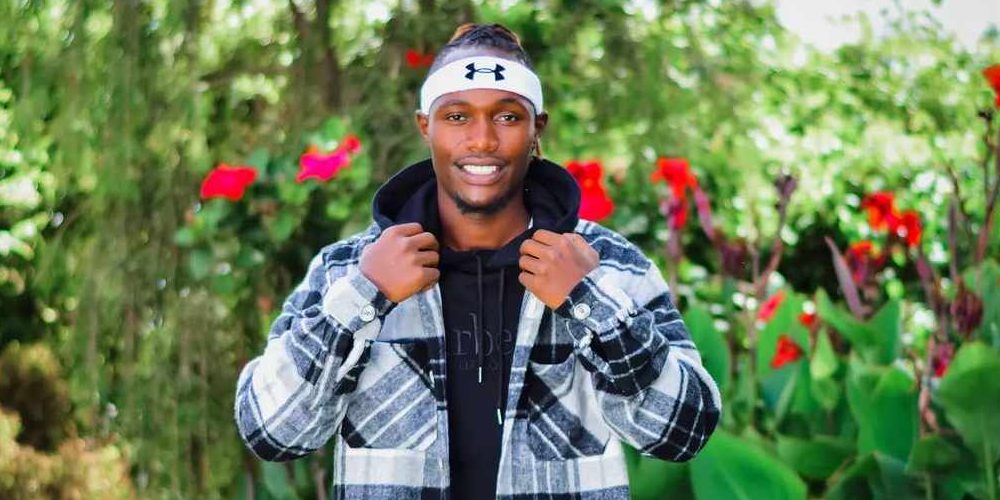 Kenya’s most followed Tiktoker David Moya in an exclusive interview with Mpasho’s Kalondou Musyimi, revealed that he has been contacted and paid to do surprise dances for clients with side chicks.

“some people want privacy, some are in Government even kanju. They don’t like that life of social media, so those are kept private”

“I simply carry out the wishes of my clients”

The 34-year-old also admitted he does dances for side chicks confirming that he doesn’t share those though,

“I don’t share those ones. I have to be professional . Mi niko job tuu.”

On how he knows they are side chicks, the content creator said,

“some tell me, and then others you can just tell it’s a side chick, either way I just do my job. I don’t judge them”

However he was quick to point out that when it comes to these cheating clients he charges them more than his normal rate as a way to apologize to their wives.

Adding also there is the fact that he is uncertain if he will face danger from an angry wife when delivering the surprise.

Moya also thanked musician Marioo for allowing him to use the song ‘Mi Amor,’ without charges noting,