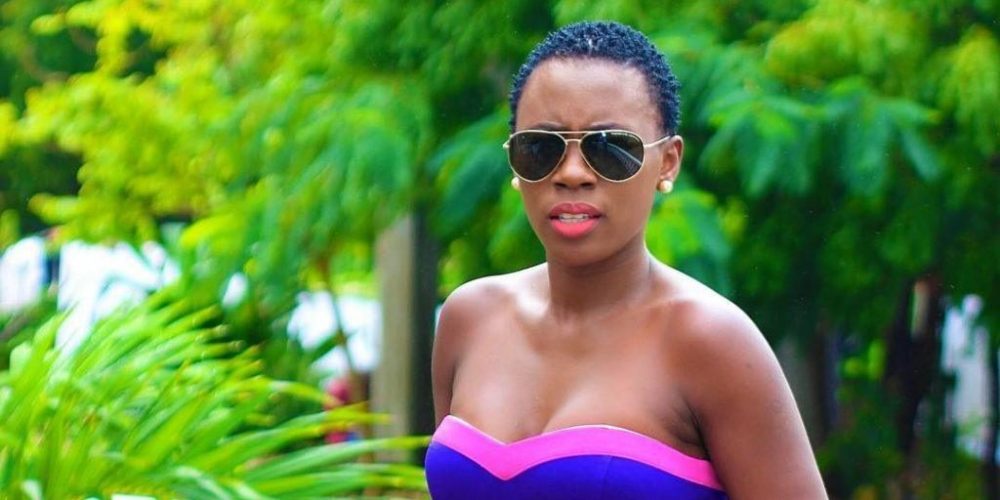 I Charge Sh2.3 Million For Shows

In an interview with presenter Ali, the Abebo hitmaker said that she always brings value to every event or concert she is booked – hence the Sh2.3 million rate card.

For the past few years, Akothee has been the only Kenyan artiste who has been able to perform at One Music Africa Festival- One of the biggest concerts in the world.

The singer also confirmed that indeed she is no longer in a relationship with Nelly Oaks.

“I will never announce a breakup if I have not walked through it. In a breakup everybody is hurt and a lot of people are struggling in relationships even the biggest of the biggest celebrities.

“Relationships is not something you can ignore because its matter of the heart…according to me I had walked out of the relationship in December. So right now I’m single,” Akothee said.

On June 8, 2022, Akothee sought to clarify that currently she is focused on promoting her newly launched book and album and not in need of any relationship commitments.

She went on to state that she has walked out of other relationships and the current breakup should not be a shocker to her fans and followers.

“I have walked out of other relationships with different ups & downs, so this last one shouldn’t be a shock or a surprise.

“It’s just a personal decision, I need time to concentrate on my new Found happiness with less destruction, I need to work on myself and my career, I am not ready for any commitment,” Akothee said in part.

The singer mentioned that she will not go into details about what transpired before the relationship ended because of the respect she has for Nelly.