BREAKING NEWS
GMT-4 07:38
Home Economics ‘I Did Not Let Him Get Away With That’ 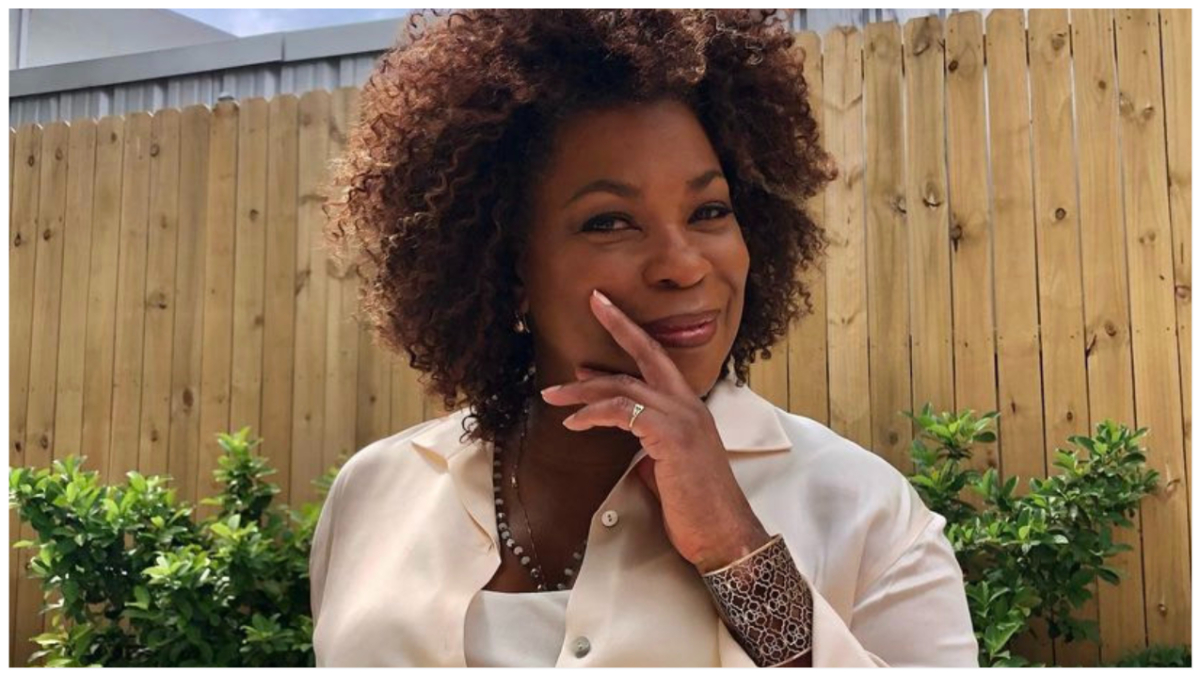 ‘I Did Not Let Him Get Away With That’

Lorraine Toussaint is no stranger to the disrespect Black actors often experience in Hollywood.

Toussaint has a career spanning more than three decades, and over 100 roles. But even with that resumé, the “Orange is the New Black” actress has had her fair share of run-ins with white industry colleagues who believed she was not up to snuff for roles.

In particular, Toussaint can recall a director criticizing her accent. “I’m almost tempted to name his nasty little name. He’s one of those big directors,” teased Toussaint to Page Six. Jumping to the meat and bones of the memory, she continued,  “I went [to audition] for a role. It was for a Caribbean role. He happened to be Caucasian and American. He said, ‘Your Caribbean accent is not authentic.’”

Contrary to the director’s criticism, Toussaint’s accent could not be anymore authentic. Born in Trinidad, Toussaint moved to Brooklyn’s neighborhood of Brownsville when she was just 10. In the past, the “Equalizer” actress said she had “a very thick accent” during the earlier years of life in America. Still, that director was unconvinced that Toussaint was the person for the role. So, he attempted to show the actress how a Caribbean person should speak.

As Toussaint recalled the incident, she then said he went on to “bastardize and butcher the Jamaican dialect.” In a separate criticism Toussaint said the director also made mention of not being able to see what her figure truly looked like with “all those clothes on.”

By that point, she had heard and experienced enough. “The look I must have given him,” Toussaint said. “I went out and called my agent on a payphone — remember those? — and I said, ‘I didn’t get that job. Because I did not let him get away with that.’”

Like Toussaint, actress Sheryl Lee Ralph previously shared a similar encounter occurred early on in her career. Back then, Ralph said, “people’s thinking was not very inclusive. You [had] directors who were still trying to tell you how to be Black.” She…