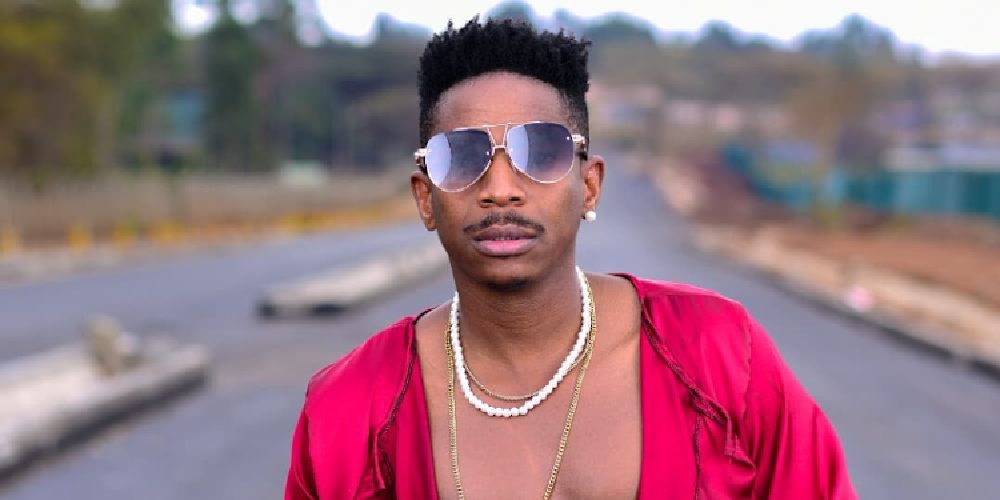 ‘I Felt Helpless Watching My Dad Beat My Mum,’ Eric Omondi Opens Up On childhood trauma

Eric Omondi has revealed how his dad beating his mum to a pulp left him traumatized. This made him decide to champion against domestic violence.

Eric was reacting to the latest incident where his ex Chantal was allegedly abused by her boyfriend Nicola.

Speaking during an interview with Mungai Eve, the comedian narrated,

“I have never told anyone this but growing up my mum was badly beaten by my dad. I came home from school and found her bleeding and with a black eye.

Do you know how helpless I was as a young boy? Hio kitu imenitraumatize mbaka leo. I was in class six,” Eric shared

The comedian added that he was powerless when his mom was battered, noting that he had the power to do something when Chantal was assaulted.

“Do you know it’s the worst position for a child to be? I told myself I would revenge on my mom’s behalf. I never got to do that. I lost my mom.

Eric says after that incident that his parents got back together. He added that he didnt know if the abuse continued without his knowledge.

“They got back together, they became lovers. I don’t know if it ever happened again. That’s another thing, many women are in such things na watu hawajui. But when I saw my mom go through that I was helpless, I was powerless.

And I said one day I will avenge her, I lost my mom I lost my dad. So when Chantal called me hio kitu ilirudi nkajiambia today I am a man who is able to help,” he said.

If you’re going through domestic violence, you can always seek help from the nearest police station.