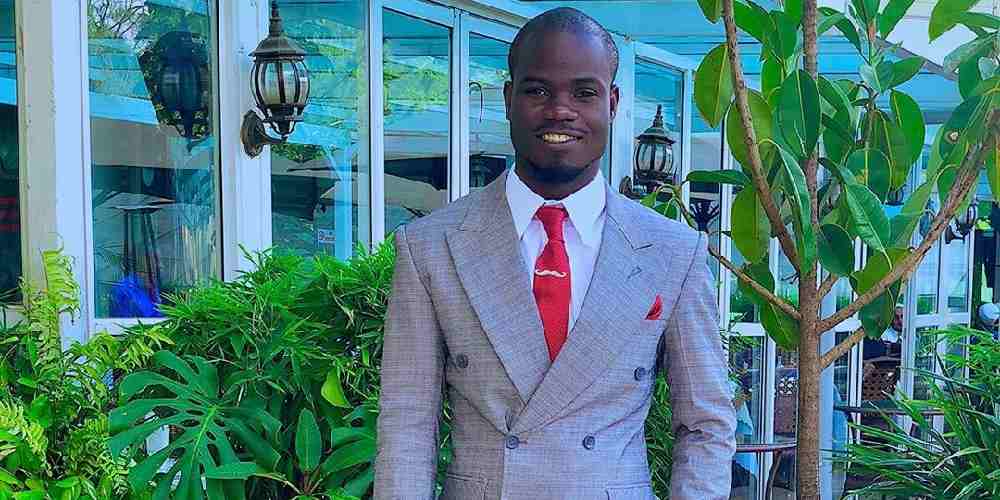 ‘I Have Nothing To Lose’ – Mulamwah Addresses Constant Outbursts Online

Whether a fan or a foe, you almost can’t help but raise an eyebrow when an internet personality tells you “he doesn’t care” but when that personality is Mulamwah, you’re almost inclined to believe him.

It was not so long ago the 29-year-old had a disturbing outburst online not once or twice and he seemingly won’t stop.

Mulamwah whose real name is David Oyando has barely been silent since their fallout with his baby mama Carrol Sonnie which resulted in a punch-me-in-the-face discourse.

It goes some way towards explaining why he genuinely feels like he should not be worried about losing anything else, not even his job.

“I accepted losing everything, that’s why I talk the way I do. Kampuni inataka kunifuta inifute. I don’t care,” he said in an interview with Ali.

Mulamwah and Carrol’s romance and subsequent break-up have been constantly making news.

This consequently overshadowed his comedy career that everyone had fallen in love with and propelled him to fame.

In a recent one, he accused Sonnie of making their co-parenting hard and using their daughter as a fortune.

She retaliated by terming Keilah a brand saying;

“Sasa nitamtumiaje mtoto wangu kama kazi. Keilah na mimi ni brand, so we are two brands trying to make life easier for both of us. Lazima tutafute unga,” she said in a n interview on Youtube.