BREAKING NEWS
GMT-4 09:12
Home Entertainment “I Lost My Queen Too” 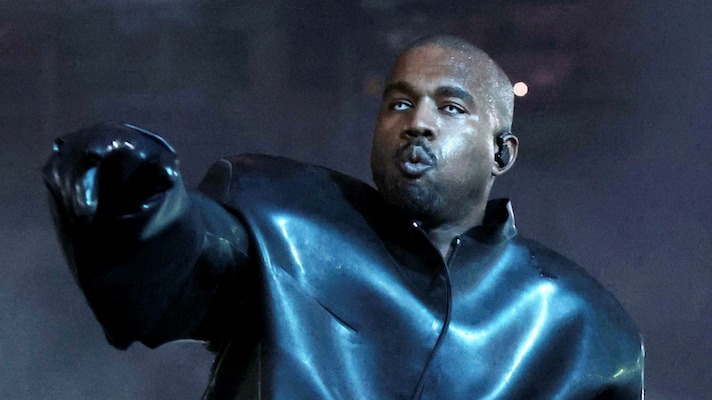 “I Lost My Queen Too”

We’re not sure if this is a joke or if Kanye is dead serious about one of his recent Instagram posts.

Kanye has been more active on social media as of late, keeping people updated in his contractual disputes with Adidas and Gap. In a recent post, he tried to relate to the UK with many still dealing with the death of Queen Elizabeth, saying that he lost his queen as well.

“London I know how you feel I lost my queen too,” Ye said.

This post comes after Kanye apologized for the stress he caused Kim during their divorce while in an interview with ABC News.

“This is the mother of my children and I apologize for any stress that I have caused even in my frustration because God calls me to be stronger, but also ain’t nobody else finna be causing no stress either,” Kanye said “I need this person to be the least stressed and the best sound mind and as calm as possible to be able to raise those children.”

Aside from his divorce with Kardashian, Kanye prematurely ended his 10 year deal with Gap after only 2 years. He later then posted on his IG a list of restrictions from both of his Yeezy and Adidas deals. Essentially, Ye would not be able to create any clothing or footwear he made with Gap or Adidas on his own without repercussions.