BREAKING NEWS
GMT-4 03:22
Home Black Global I Was Summoned By Govt After Harmonize Reported Me To Late President Magufuli 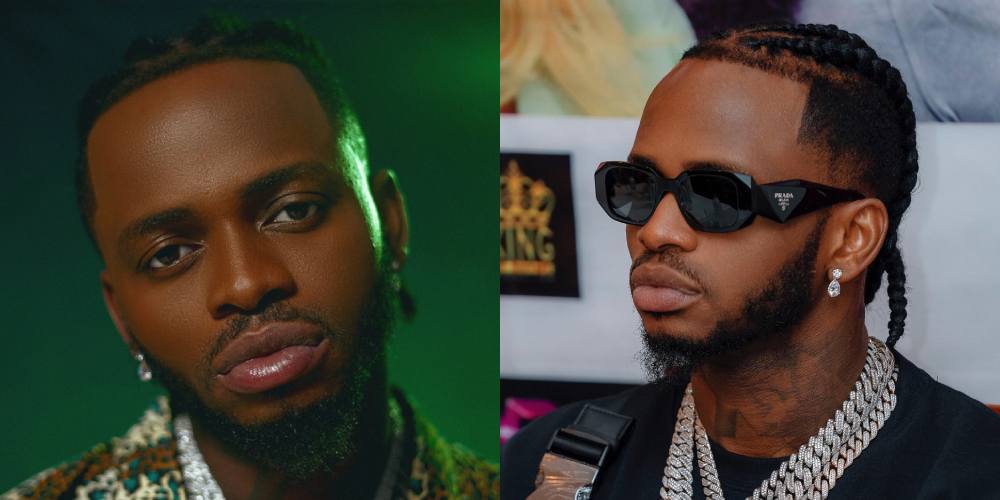 Diamond Platnumz and Wasafi’s management came under scathing attack after it emerged that Rayvanny was forced to raise Ksh50 million to buy out the remainder of the contract before he could be allowed to leave the record label.

TheWasafi top boss came out to rubbish claims that his record label has unfriendly contracts meant to milk musicians signed under him.

Diamond angrily hit out at his critics while speaking to Tanzanian media, asking his detractors to keep off his music business.

The ‘Naanzaje’ hitmaker stressed that Wasafi is just like any other company and must operate on profit to remain afloat.

(I want to dismiss the assumption that artistes are being exploited, it’s business. I invest even Tsh500 million in a musician. I invest in music industry and I must get my profit. Wasafi artistes are successful and rich because I invested in them),” Diamond said.

Diamond further revealed that Harmonize reported him to the late President John Pombe Magufuli when he wanted to leave Wasafi and the label demanded that he buys out the remainder of the contract.

“Harmonize reported me to the President and I was summoned by the minister and I explained that this is business. For now, people are beginning to understand that music management is just like any other business. Let us stop the blame game,” Diamond stated.