BREAKING NEWS
GMT-4 11:14
Home Entertainment “I Wish I Could Really Help Her Out” 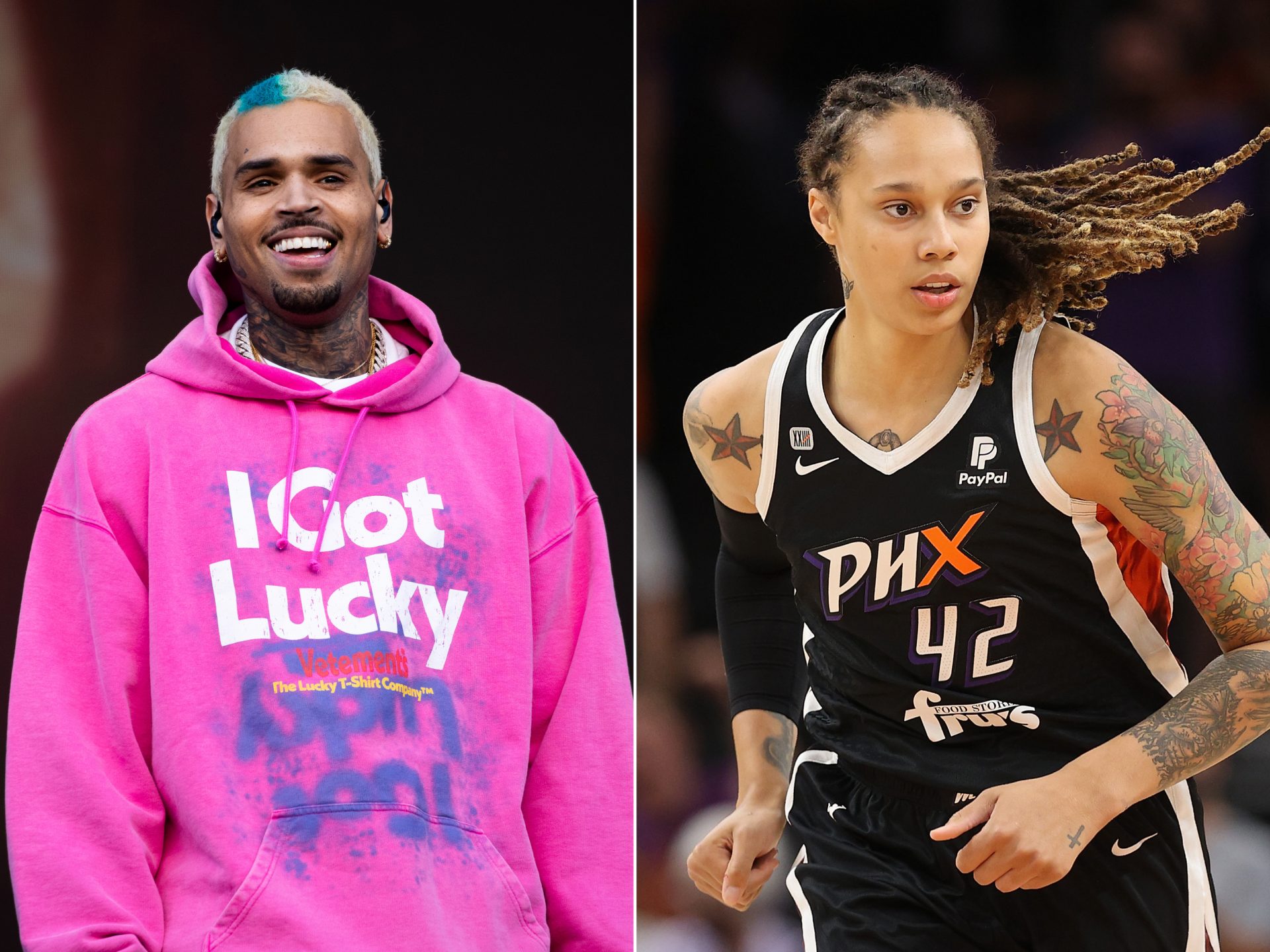 “I Wish I Could Really Help Her Out”

As many of you know Brittney Griner is currently on trial after she has been in Russian custody since February after she was accused of having vape cartridges with hashish oil in her luggage. She has since pled guilty to Russian drug charges but denies that she intended to break the law. Many celebrities have been speaking out in support of having Brittney returned home, the latest person to speak out is Chris Brown.

“It’s not my business. But…..it’s F*cked up what they doing to Brittney Griner. IF THIS WAS A MALE STAR ATHLETE YALL WOULD BE WAY MORE VOCAL AND HELPFUL. THAT SH*T LAME AS F*CK. I WISH I COULD REALLY HELP HER OUT.”

As previously reported, on Thursday, Brittney said to the court, “I’d like to plead guilty, your honor. But there was no intent. I didn’t want to break the law.”

The day prior to entering her guilty plea. The White House shared that President Biden and Vice President Harris had spoken to Brittney’s wife Cherelle Griner after Brittney wrote a letter to Biden asking for his help to bring her home.

The White House released a statement and said, “The President called Cherelle to reassure her that he is working to secure Brittney’s release as soon as possible, as well as the release of Paul Whelan and other US nationals who are wrongfully detained or held hostage in Russia and around the world. He also read her a draft of the letter the President is sending to Brittney Griner today.”

If convicted Brittney could face up to 10 years in prison. According to CNN, her next hearing is set for July 14th.