BREAKING NEWS
GMT-4 09:01
Home Entertainment I Would’ve Swung On You 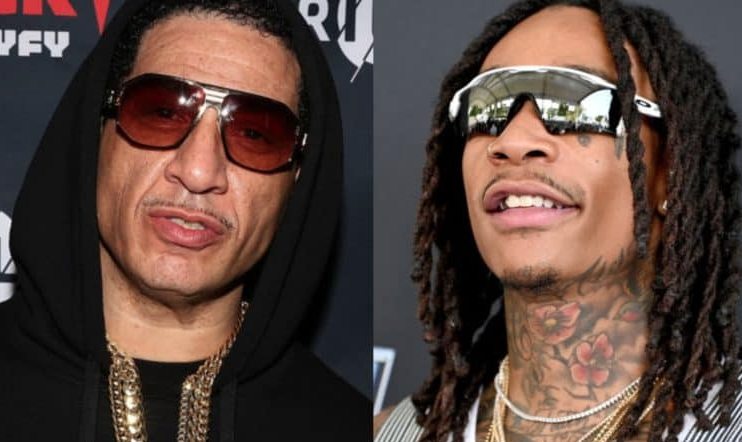 I Would’ve Swung On You

Last weekend, Wiz Khalifah was performing at a show in Los Angeles, where DJ Mike Danger and MC Tron deejayed for the “Black And Yellow” rapper. Something occurred where Wiz can be seen and heard going off on Danger and Tron in front of the fans during his performance. The world famous DJ Kid Capri recently took to social media to express his distaste towards Wiz’s onstage tantrum and even said that if it were him, he would’ve put his hands on him.

“When I met you, you was a cool dude, man. That’s why I’m a little surprised why you would disrespect those DJs like that,” said Kid Capri. “Those kids is young dudes, probably, you know, scared and nervous that they playing for you, happy that they’re playing for you.”

Capri went on to say, “I don’t know if you was lit or drunk, or whatever the case may be, but if that was me and you spoke to me like that, I’d have swung on you right away. Immediately. And we would have dealt with it however we’d have to deal with afterwards. But I wouldn’t have went for that.”