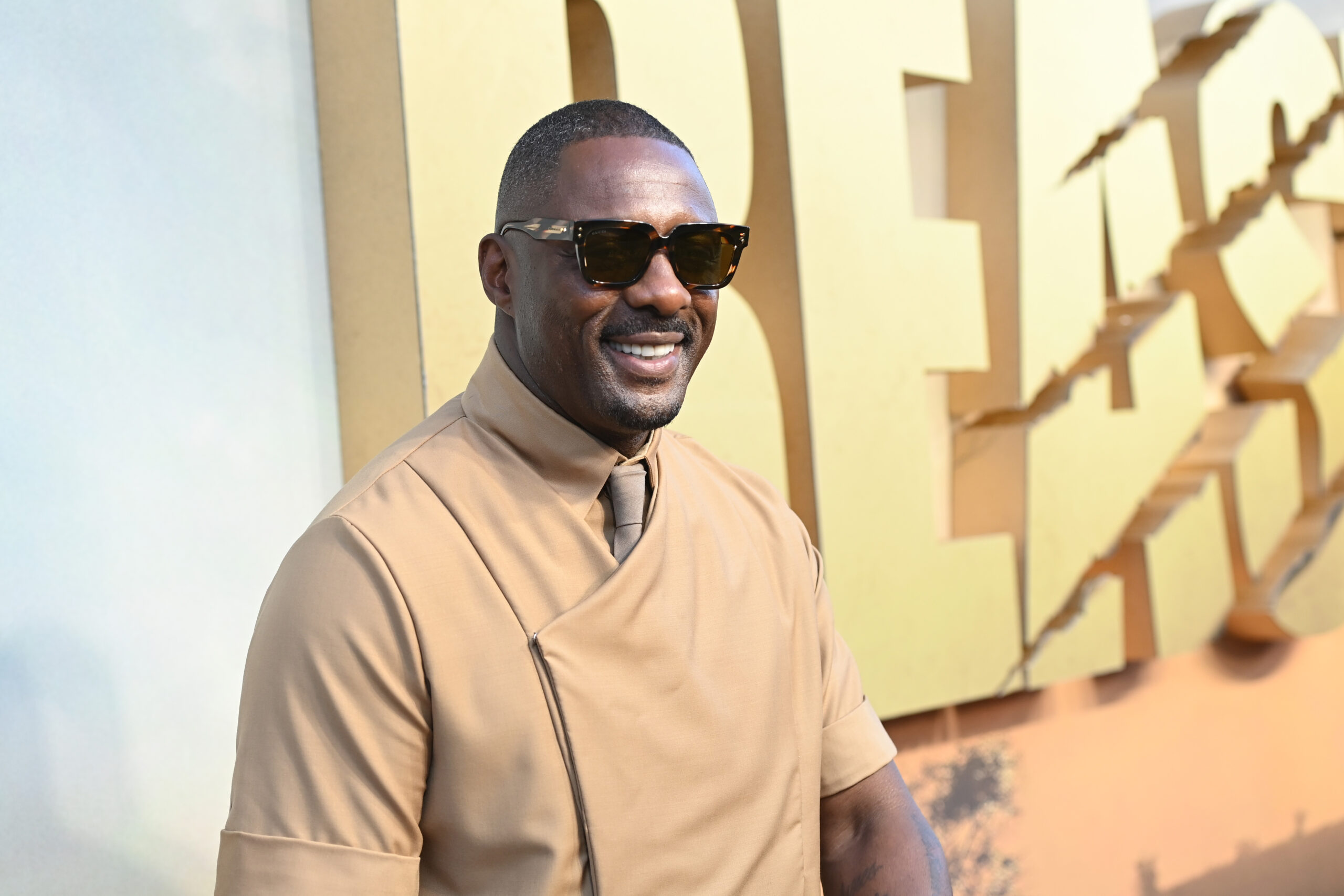 Idris Elba Is Glad He Didn’t Become an Overnight Success

Idris Elba is happy he took his time becoming the Emmy-nominated actor he is today. The British actor has made his mark on the entertainment industry with his natural talent and silky smooth voice over the last two decades.

After landing numerous television series and short films roles, he joined HBO’s hit series “The Wire.” Other notable films and series for him include “Daddy’s Little Girls,” “American Gangster,” “This Christmas,” “Obsessed,” “Luther,” “Concrete Cowboy,” “The Harder They Fall,” and his latest, “Beast.”

The 49-year-old reflected on his career during an interview with People Magazine. He said, “I’m so fortunate to have the life I have now. It has been, though, the hardest and toughest journey. Back then, I would’ve wished to get here quicker without having to go through some of the trauma.”

The Golden Globe winner understands his journey is different from others, but he has no regrets about how long it took for him to reach success. “I don’t think at this junction I would appreciate the way I am now having not gone through that journey. I really do think that all the things that I have I would’ve wished for a young man, it wouldn’t be the same if I got it.”

Elba won a Golden Globe for Best Performance by an Actor in a Miniseries or TV Movie for “Luther.” His movie roster also includes critically acclaimed roles in “Star Trek Beyond,” “Suicide Squad,” and in the Marvel Cinematic Universe films such as “Thor: The Dark World,” “Avengers: Age of Ultron,” and Avengers: Infinity War.”

But at one point, Elba considered forgoing his successful acting career for his musical ambitions. The former “Sexist Man Alive” learned to spin records as a teenager and worked as a DJ and doorman when he arrived in the U.S. He founded his record label, 7Wallace, and three years later, he DJ’d Prince Harry and Meghan Markle‘s wedding afterparty. Since, he’s released a slew of singles and collaborative songs with Anderson.Paak, Jamaican…