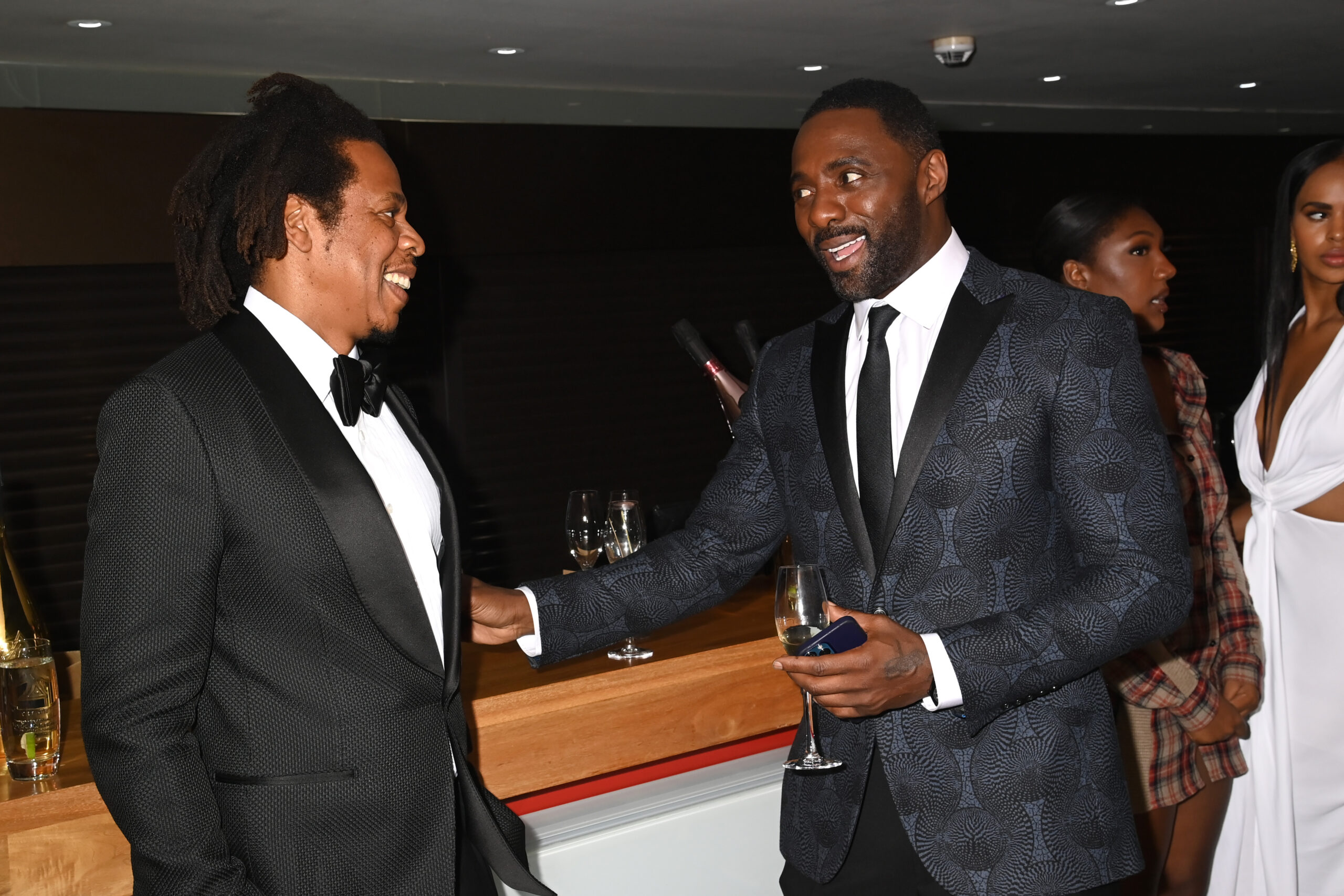 Getting a verse from legendary rapper Sean “Jay-Z” Carter is a goal many artists in hip-hop strive for but only a few have achieved. Recently actor and musician Idris Elba revealed just how he managed to land on the New York native’s tenth studio album, “American Gangster,” inspired by the film by the same name.

During his Aug. 8 appearance on “The Tonight Show with Jimmy Fallon,” the British star described the experience to the host. “Both these albums I’m on, and both those artists don’t know I’m on those albums,” the 49-year said of appearing on the 2007 LP as well as Beatles frontman Paul McCartney’s 2021 effort “McCartney III Reimagined.” He continued, “You know what I mean? I literally hustled my way onto those albums.”

The “Luther” star continued,  “At the time, I hear Jay was about to do an album associated with the film. And I was like, ‘I need to get on that.’ As you do. You’re like, ‘I’m Idris. I need to be on that Jay-Z album.’ No idea why Jay would be like, ‘Yeah, sure, do it.’ So Lenny S., who works with Jay, was a good friend of [talent manager] Oronde [Garrett], and Oronde’s my guy, and I said, ‘Yo, I’m gonna write this thing.’ And I wrote this long poem.”

Elba later broke down the creative progress, sharing, “We put it to a beat. Actually, it was a rap, but it didn’t sound good as a rap. … I said, ‘Maybe I should speak this,’ because Jay might be a little more accommodating to my speaking voice. And I sent it to him, and we got this text back from Jay saying, ‘I don’t love this … I f-cking love it.’”

The actor co-wrote and co-produced the “Intro” track on the 15-song album, but it wasn’t his only time working with the Roc Nation boss. Fans remember the star in his most recent role as the ruthless outlaw Rufus Buck in the 2021…