BREAKING NEWS
GMT-4 02:22
Home Politics If Trump Is Alive, Biden Is Running For Reelection In 2024 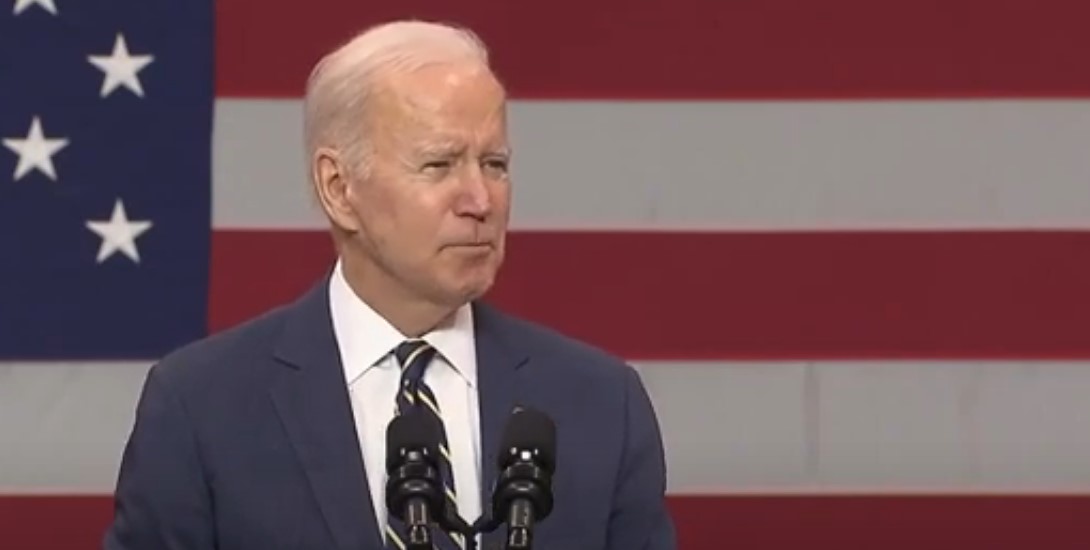 If Trump Is Alive, Biden Is Running For Reelection In 2024

It is being reported that Biden is running for reelection, and as long as Trump is alive, Biden has made it his imperative to defeat him.

New York Magazine has the inside story of Democrats and 2024:

Biden is sustained by his contempt for Trump and the imperative of keeping him out of office. “If Trump is alive,” one veteran adviser says, “Biden is running.” But in recent weeks, Florida governor Ron DeSantis — widely regarded as the second favorite in the 2024 GOP field — has risen in Biden’s hierarchy of disgust, and some of the president’s aides have been thinking about whether it makes sense to intensify the politically spicy fights they’ve begun picking with him.

Still, Trump is who Biden can’t stop thinking about. Whatever doubts his party harbors, his inner circle believes that “if it’s Trump, Democrats will circle the wagons,” in the words of a former aide. “We’ve done this before. Yeah, everything seems bad, but when it’s game time, and you’ve got a fascist up there, everyone will say, ‘Let’s do this.’”

Biden has made it his mission to make sure that Donald Trump is never behind the desk in the Oval Office again.

Trump controls the Republican National Committee, and he showed a willingness in 2020 to use the RNC rules to keep challengers out of the Republican primary. He should be expected to attempt to clear the field for himself in 2024.

Democrats are kidding themselves if they think that there is another Democrat out there who can beat Trump in a general election.

President Biden has Trump’s number. He has been in Donald Trump’s head for years, and issues like inflation, gas prices, and the supply chain will be long resolved by the time the 2024 election rolls around.

Trump is a fascist, and he is the biggest internal threat…