BREAKING NEWS
GMT-4 05:28
Home Entertainment “I’m Not Running From Anything & I’m Not Guilty Of Anything” 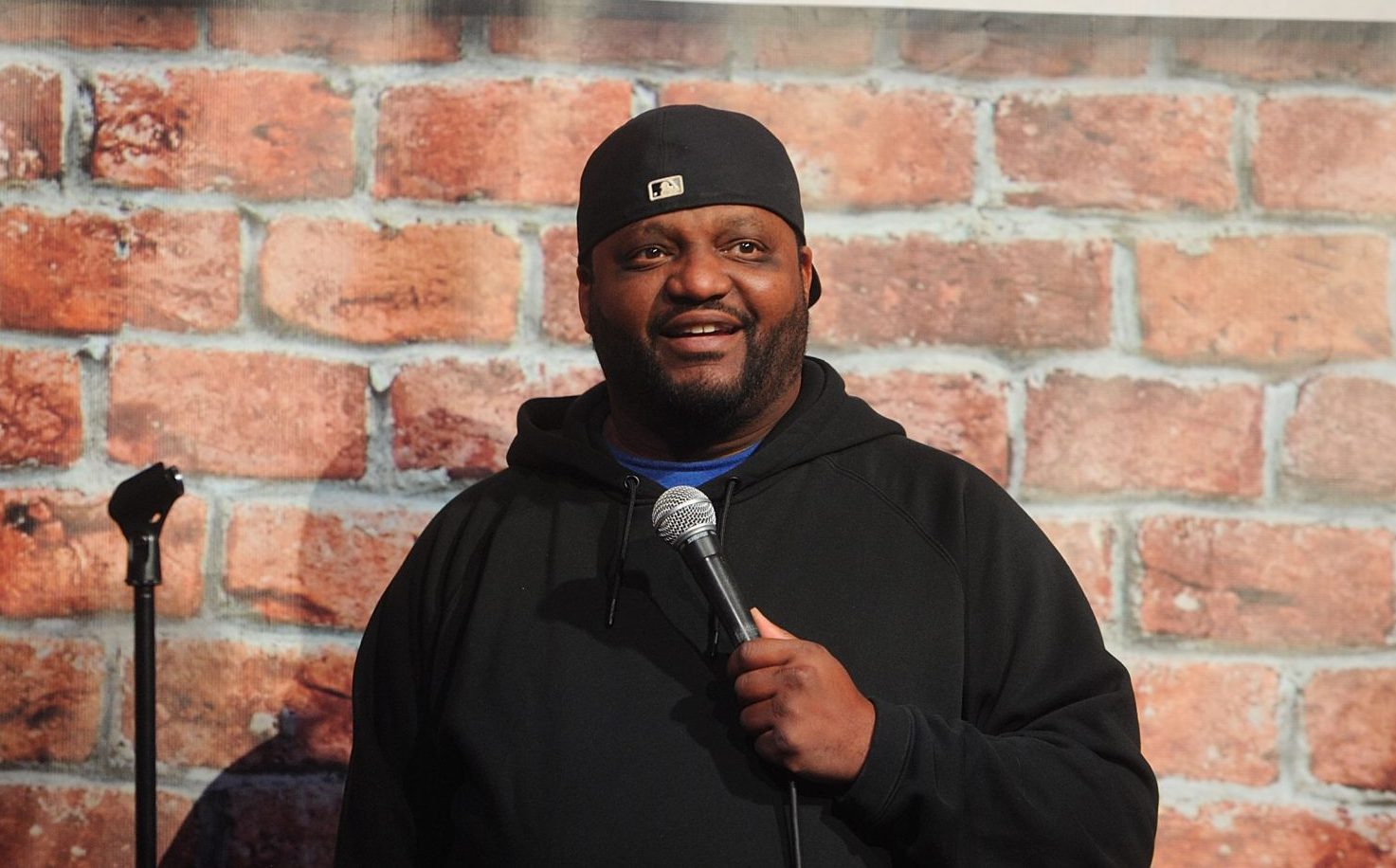 At the start of his podcast, comedian Aries Spears took time to address the recent lawsuit that alleges he and Tiffany Haddish groomed and molested two children to film for an explicit skit a few years back.

Aries is standing ten toes down with his stance in the whole situation. He said to his podcast audience on Wednesday,

“This is an extortion case, this is a shakedown and I didn’t need my lawyer to tell me this to say this, but I’m gonna echo her words, ‘we won’t be shaking down.’”

He continued to explain that he was bothered that he isn’t able to speak about the particular skit at the center of this incident, but he made it clear that he is not guilty and that he is not running from anything.

As previously reported, both Aries and Tiffany are being sued by two siblings that have been identified as Jane Doe and John Doe. In the lawsuit, it alleges the two comedians groomed the two siblings when they were 14 and 7, coercing them to film explicit skits. John Doe also claims that he was molested by both comedians.

The skit at the center of this incident is a video that was filmed for “Funny or Die” and called “Through a Pedophiles Eyes.”

“Funny or Die” later told TMZ that they had no involvement with the creation of the video, and it was uploaded to the site as user-generated content and was quickly removed after learning of its existence.

“Plaintiff’s mother, Trizah Morris, has been trying to assert these bogus claims against Ms. Haddish for several years.” He also called the incident a “shakedown.”

Earlier this week, Tiffany also spoke about the situation and expressed her regrets for being involved with the skit.