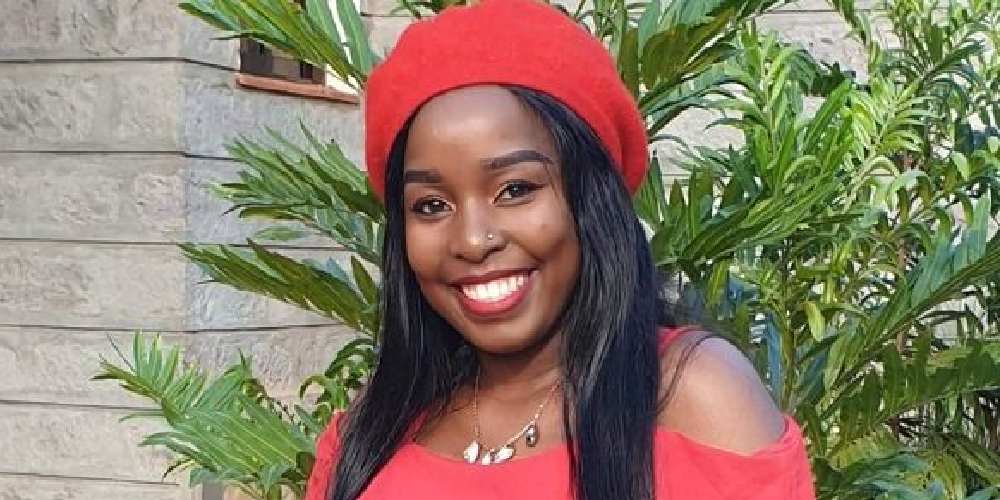 I’m WillingTo Pay My Ex To Deny We Ever Dated, Saumu Mbuvi

Saumu Mbuvi, the daughter of former Nairobi governor Mike Sonko Mbuvi, has addressed a relationship that she is not proud of when she looks back.

Taking to social media, the mother of two revealed that she is not ashamed to be associated with her ex-boyfriends, except for one person, adding that she was willing to pay him to say that they never dated.

“I’m not ashamed of my exes, but there is this one that I’m willing to pay to deny that we ever dated,” she said.

Recently, Saumu announced that she was single and unwilling to date again. Through an Instagram post, she disclosed that it would take God’s intervention for her to consider getting into a relationship anytime soon.

“I am not dating again until God himself comes sit on my bed and say “my homeboy tryna talk to you,” she said.

Saumu’s love life has been a matter of interest to netizens. However, she shocked many when she opened up to Massawe Japanni about how ugly her relationship was with businessman Ben Gatu.

After getting over her relationship with Gatu, Saumu went quiet for a while before a major comeback that saw her reveal that she had found love again, and this time businessman and Lamu Senator Anwar Loitiptip was the lucky guy.

However, their relationship did not last long. Saumu, who battles bipolar, stated that all was not well in her relationship with the senator. Like in her previous relationship, she decided to pack her things and leave when she could not fake it anymore.