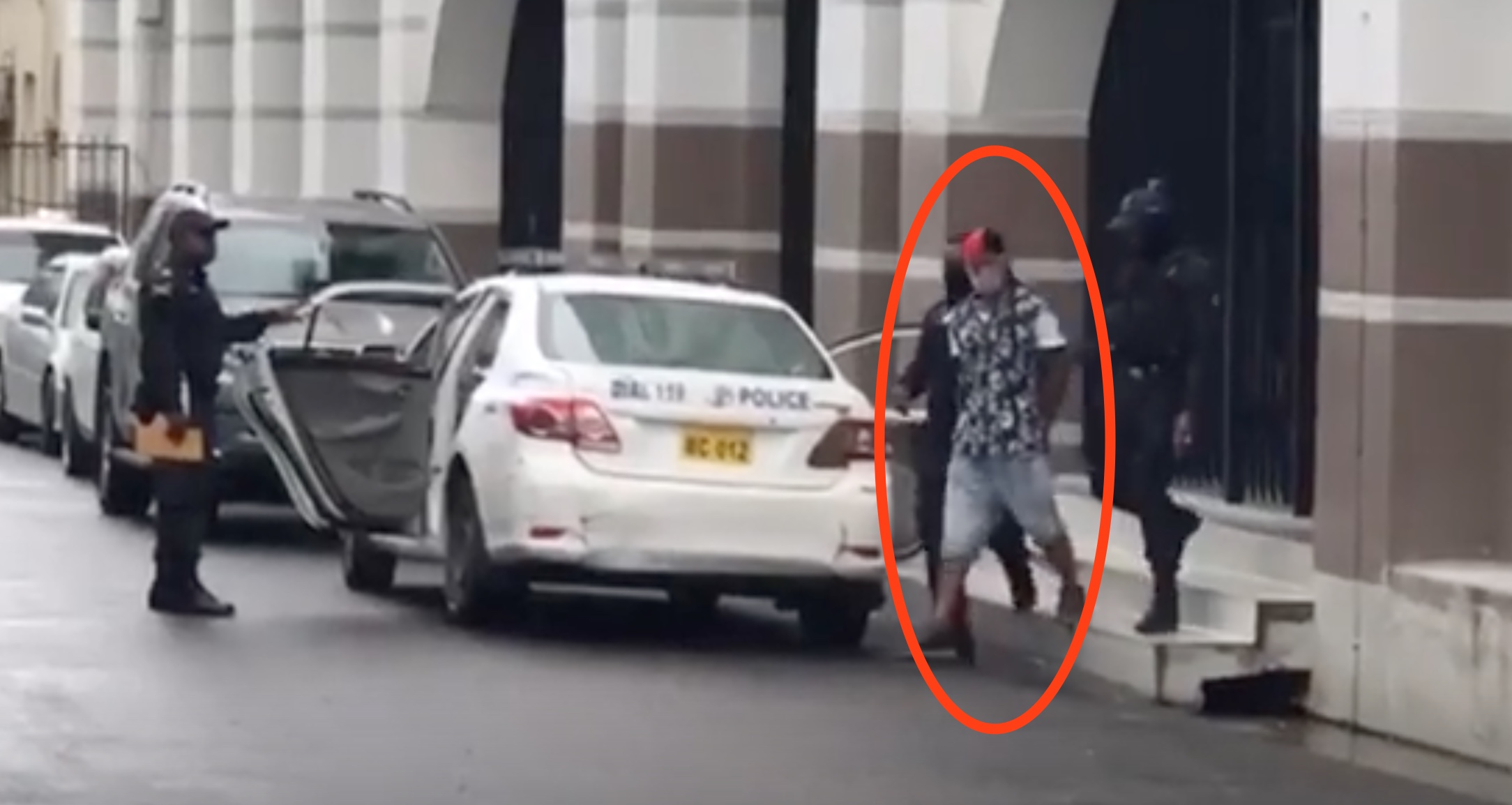 An investigation has been launched by the Independent Commission of Investigations (INDECOM) into the allegations of abuse by police officers while in custody by Clarendon’s mass murderer, Rushane Barnett.

According to a press release by INDECOM today, June 30, it stated that the Commissioner, Hugh Faulkner authorized the investigation based on comments that were made by Barnett at his first court appearance in the presence of Justice Leighton Pusey in the Home Circuit Court on Tuesday, June 28, 2022.

“I don’t know if the crime, but a bare threaten dem a threaten me still, and a lick mi inna mi back and dem stuff deh,” the 23-year-old accused had said while at his trial. He also complained that the officers have refused him medical assistance.

Additionally, investigators from INDECOM were dispatched on June 29 to investigate the complaints made and Barnett was subsequently interviewed. Medical assistance was also sought for the accused through an INDECOM Medical Request Visitation Form and a doctor’s visit is forthcoming.

The Commission announced that the investigation is ongoing and advised that a request will be made for an official transcript to verify the complaints made at court, as well as documentation of a recorded statement from the accused.