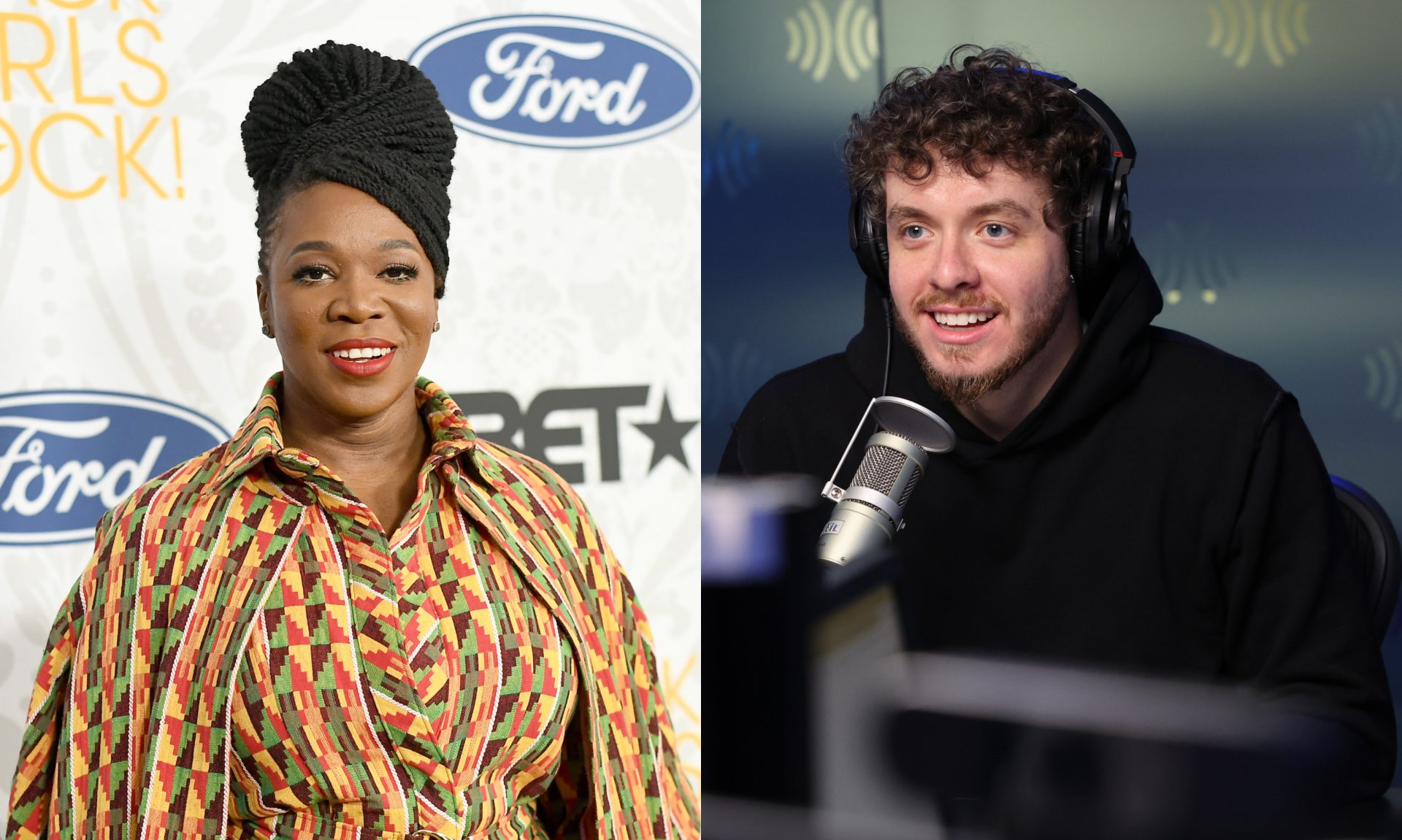 Jack Harlow got a family tree lesson during his recent appearance on Hot 97’s show Ebro In The Morning. The artist went viral after learning Brandy and Ray J are siblings while playing a ’90s R&B guessing game. Reactions to the moment varied from shock to disappointment and even cookout invitation jokes. India Arie caught the interview and seemed less than amused in a series of posts made to her Insta Story.

“Just because you make Black [music] doesn’t mean you know Black culture,” India wrote. “If u don’t know Brandy’s voice when you hear it …WHO EVEN ARE YOU?”

Peter said, “Her brother is the reason why many people are famous.” Ebro followed up with, “Her brother had an amazing sex tape.” At this point, Jack responded, “Who’s Ray J’s sister?” As the show hosts laughed, Jack carried a clueless facial expression. After he confirmed the relationship between Brandy and Ray J, he declared, “nobody’s ever told me that in my life.”

India Arie continued to hammer her point about making Black culture vs. knowing the culture. She pivoted to Jack not recognizing Brandy’s voice–and by extension her influence on the music industry. India also highlighted Brandy being reduced to being Ray J’s sister, rather than the iconic singer and actress she’s culturally known as.

“When an actual musician! Who makes Black MUSIC! Deduces one of the industries’ MOST IMPORTANT VOICES! @brandy to Ray J’s SISTER? who is famous (mostly) for his proximity to Kim Kardashian,” India wrote.

India spoke on Brandy’s musical influence to close her critiques.