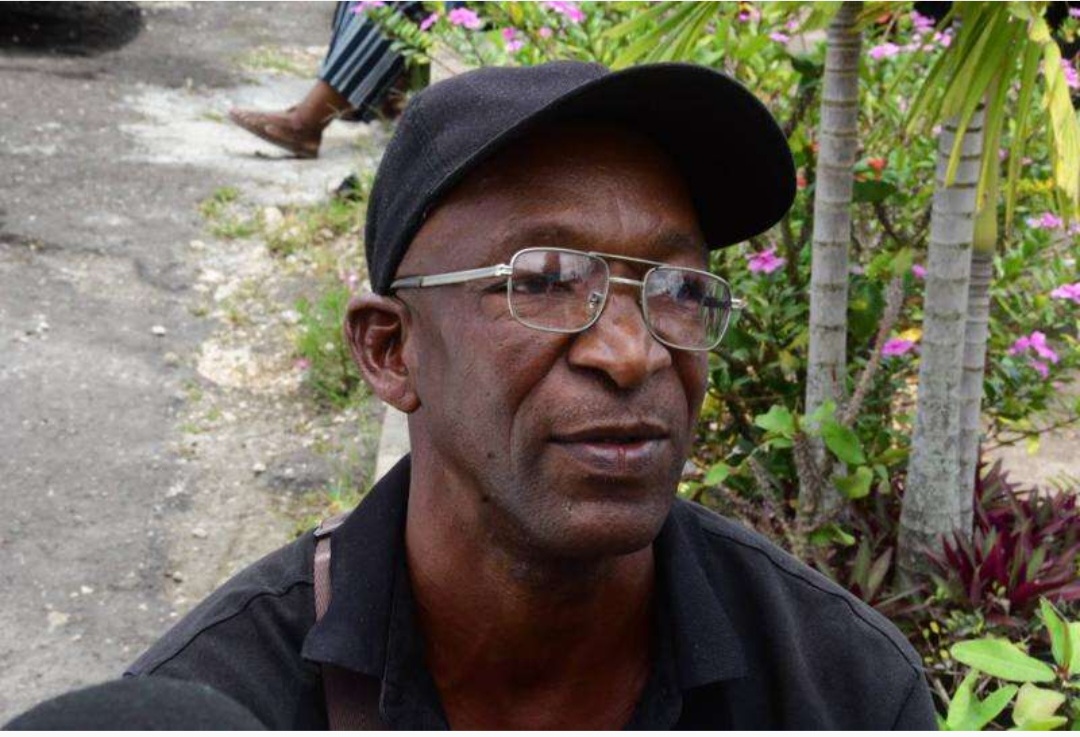 The parents of Shantell White, 24, who was brutally murdered by her boyfriend and co-worker, Andre Bromfield, 32, in the parish of Manchester, are left disappointed and outraged at the court’s decision of handing down a reduced sentence of 18-years and 5 months to their daughter’s murderer.

Cyrena Russell and Alton White were both present outside the Manchester Circuit Court on the day of Bromfield’s sentencing. However, the news of him being able to walk free soon has raised numerous questions relating to the “justice” in Jamaica’s justice system, as they believe that the ruling was unfair.

Additionally, the father expressed that the court system in Jamaica uses double standards, whilst implying that if it was a “big man trial”, the results would have been different. He also shared that he was not given the opportunity to make a statement in the courtroom.

On December 31, 2019, in full view of other coworkers in the lunchroom of the MasterMac Supermarket, Bromfield removed a firearm from his waist and shot White in the head. Though the accused has been married for nine years, he stated that he “snapped” in the moment when another male colleague kissed her on her cheek. He also expressed that he felt disrespected by White, whom he built a house for and supported financially during their relationship.

On Tuesday, May 31, Justice Lorna Shelly Williams handed down the sentence after his murder conviction was reduced to manslaughter on May 16, which was due to a caution statement indicating that he was provoked by White.

“If money could bring the deceased back to life, I would spend every cent without reservation” were some of the words stated by the accused.

Bromfield has since served 2 years and 5 months in custody.