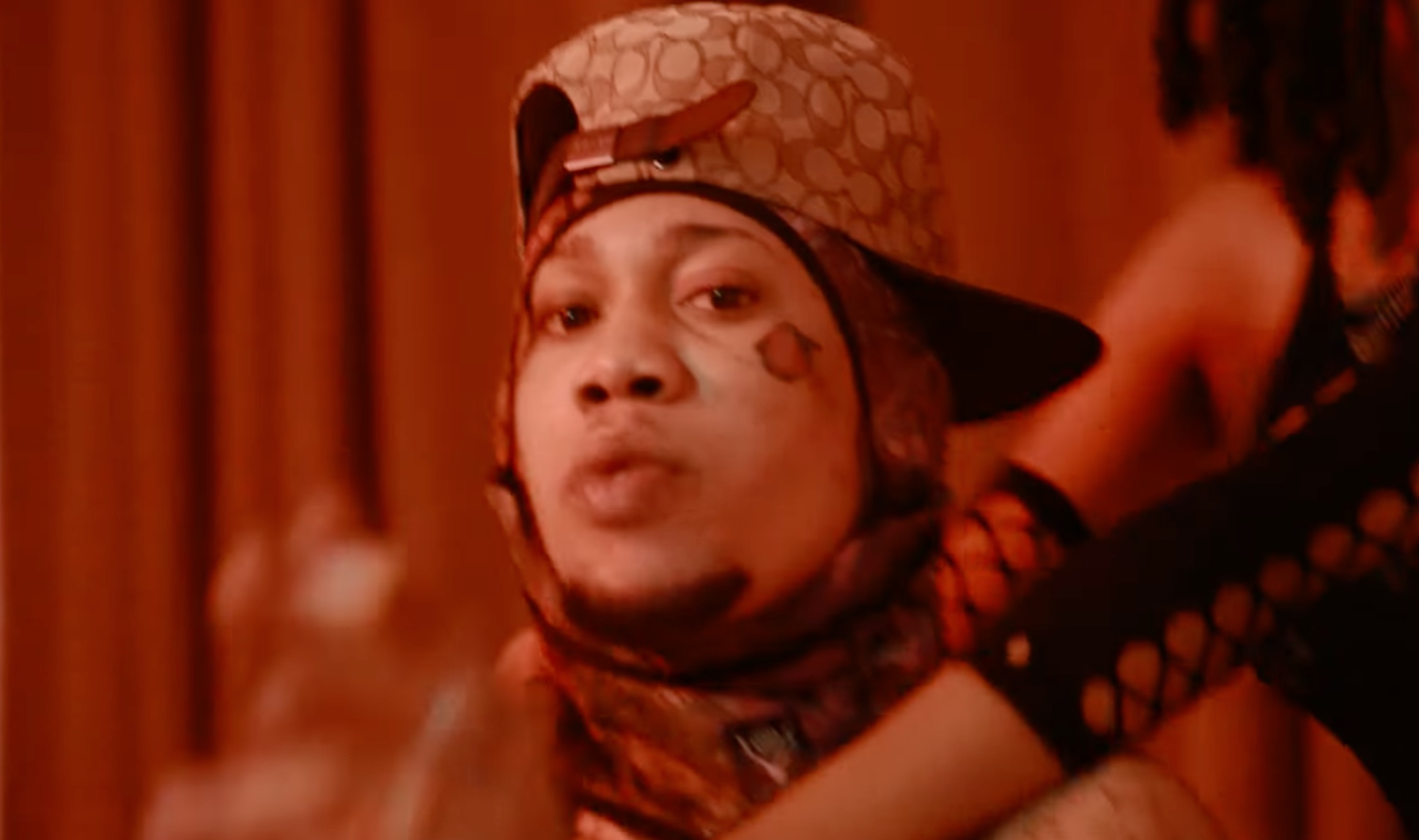 Born Tashawn Gabbidon, Intence is a hit Dancehall Artiste who hails from Tavern, St. Andrew, Jamaica. He seems to have inherited his father’s love for the music industry as he was also a dancehall DJ. After graduating from Mona High, Intence dedicated his time to being in the studio. His efforts and patience paid off and he now has popular hit songs on the scene such as Yahoo Boyz, Yeng, and Dry Eye.

Intence recently released the song and music video for his latest single Makanaki at 3 pm on July 10. The song premiered on the entertainer’s official YouTube channel and can be classified as a “club banger”. The project resulted from a collaboration between Intence and Countree Hype and was co-produced by Fada Axe from Nuh Brakes Records (Intences’s father).

The single is centered around partying and trends such as fashion and popping pills. Intence sings, “yuh nuh see a Moschino man a wear”, referring to the Italian luxury brand that specialises in accessories, fragrances, shoes, and luggage. He continues by saying “a money and style my yute shift drawz”.

The music video which seems to have been partly shot at a local gas station portrays a party scene, in which the entertainer shows off the “fridge” on his wrist (his watch) and how easy it is to get girls once he is dressed stylishly and flaunts his money. The video garnered over 10k views in the first half an hour after its release.

RELATED: Aidonia Teams Up With Intence For “Psychopathic” Music Video