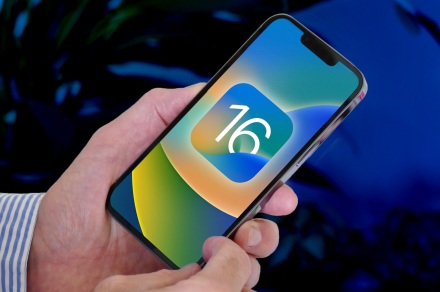 Apple has introduced an extra layer of security coming to iOS 16, called Lockdown Mode. The Cupertino, California-based company announced the new extreme cybersecurity feature on July 6 with the aim of protecting people at risk of being attacked by targeted mercenary spyware.

Lockdown Mode is an optional feature that not every iPhone user will need, but would most likely be used by politicians, activists, celebrities, and other public figures who fear they’re being targeted by spyware created by private companies. This includes the like of NSO Group, which was sued last fall for using Pegasus to hack the phones of political figures worldwide — including the widow of the late Saudi dissident journalist Jamal Khashoggi, and the prime minister of Spain, as well as dozens of journalists.

“While the vast majority of users will never be the victims of highly targeted cyberattacks, we will work tirelessly to protect the small number of users who are,” said Ivan Krsti?, Apple’s head of Security Engineering and Architecture. “That includes continuing to design defenses specifically for these users, as well as supporting researchers and organizations around the world doing critically important work in exposing mercenary companies that create these digital attacks.”

When Lockdown Mode is enabled, it limits the iPhone’s functionality to render it invulnerable to attacks. It blocks some message attachment types other than images, disables preview links, blocks FaceTime calls from unknown contacts, and prevents wired connections to a computer or accessory when the iPhone is locked — among other things.

Apple is also making a $10 million grant out to the Dignity and Justice Fund to bolster research into enhancing cybersecurity, as well as investigating and preventing highly targeted cyberattacks. Any additional research money will come from the damages awarded from the ongoing…