BREAKING NEWS
GMT-4 09:29
Home Economics Irv Gotti Claims He Was In Love with Ashanti, Reveals How He Found Out She Was Dating Nelly, Social Media Slams Producer 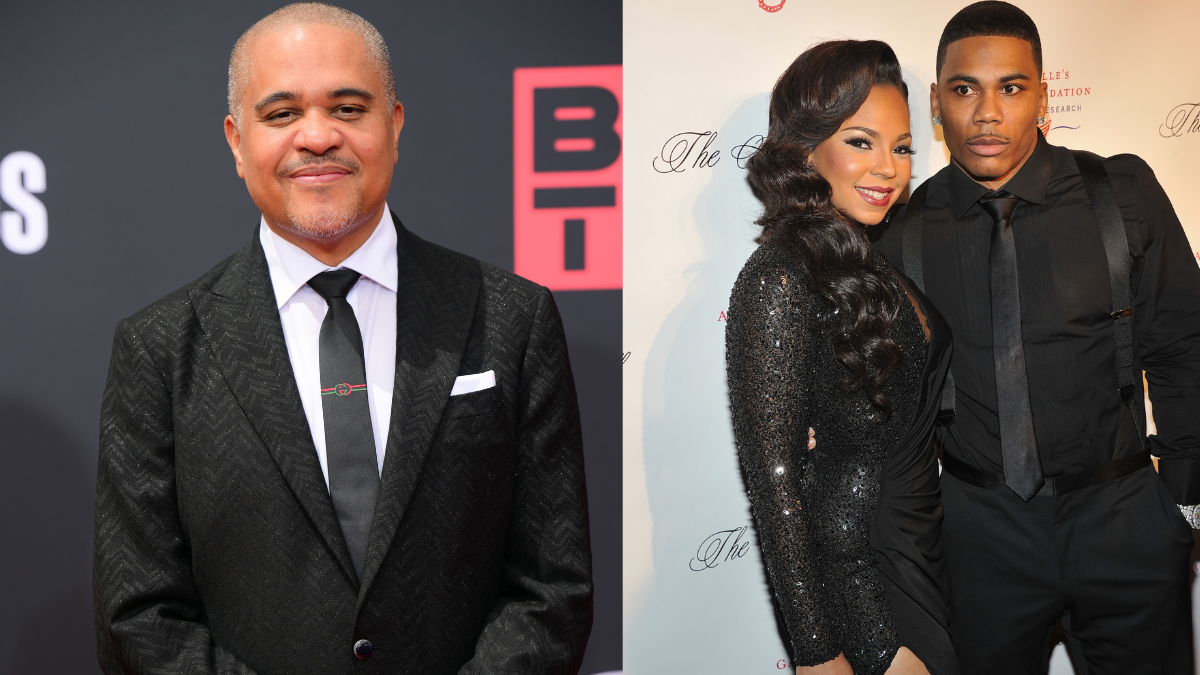 Irv Gotti Claims He Was In Love with Ashanti, Reveals How He Found Out She Was Dating Nelly, Social Media Slams Producer

Irv Gotti and Ashanti may be going through a bitter battle over the singer’s masters, but that didn’t stop the Murder Inc co-founder from admitting that he was once “in love” with the “Foolish” songbird.

In a teaser clip from his upcoming appearance on “Drink Champs,” alongside rapper Ja Rule, the music executive recalled how he found out that Ashanti was dating rapper Nelly while watching a basketball game and the “hurt” it caused.

There were reports that Irv and Ashanti were more than just colleagues early in the singer’s career, although she never confirmed anything. At the time, Irv was married to Deb Lorenzo, but the pair divorced in 2013 after years of claims of infidelity. The music producer has maintained that Ashanti had nothing to do with his split.

“I can get past you [Ashanti] wanting to be with Nelly,” he told host NORE, although the podcaster quickly pointed out that it didn’t seem like he was entirely over the matter. “Listen, at the time, when it happens, any man, it hurts [when] the chick you f-cking are in love with is with this n-gga.”

“You wanna hear how I found out?” Irv continued. “This was God wanting me to find out. I was at home. NBA package, I like watching sports. ‘Oh my God, what’s this commotion going on in the stadium?’ ‘We just found out what the commotion is: Nelly has walked in with Ashanti.’”

Social media has had a field day with trailer, many calling out Irv for speaking so passionately about the singer and having feelings for her when he was married, including one Twitter user who wrote, “Damn Ashanti did Irv Gotti dirty stepping out with Nelly… Good thing he had his wife’s shoulder to cry on.”

Damn Ashanti did Irv Gotti dirty stepping out with Nelly..Good thing he had his wife’s shoulder to cry on https://t.co/BO2wJWnkX5

The jokes continued to funnel in over on Instagram, with many…